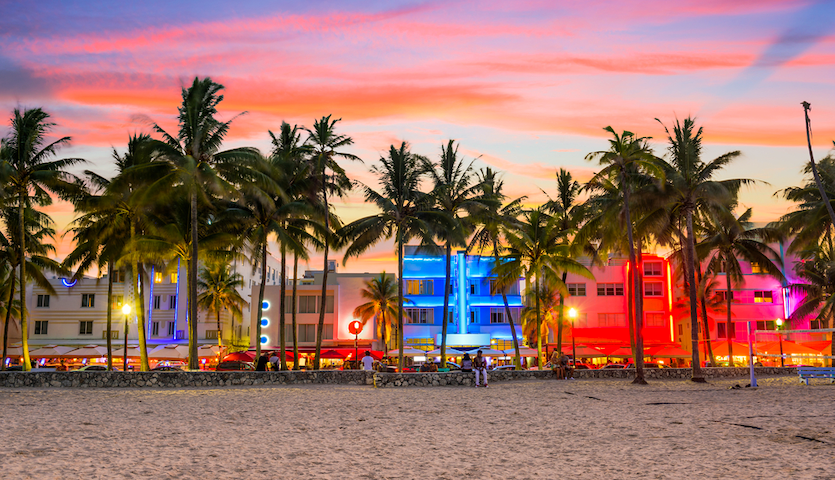 Hop on an American Airlines flight from Philly to Miami, Florida, this winter for peak snowbird season. Roundtrip tickets on this route are only $99, with departures valid on select dates between January 7 and April 22, 2020. As an example, I found seats departing PHL on Wednesday, January 8, and returning from MIA on Tuesday, January 14, 2020. Only Tuesday and Wednesday travel in March and April is available at this price point. 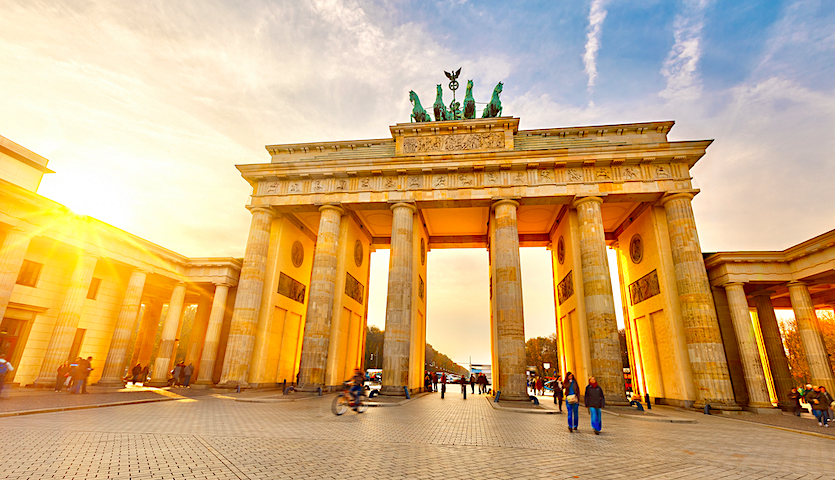 SAS Scandinavian is having a superb sale to destinations all across Europe with a focus on Scandinavian cities. While Oslo (OSL), Copenhagen (CPH), and Stockholm (ARN) are seeing reduced rates, flights beyond those hubs are even cheaper! Like this fare leaving LA to Berlin for only $333 roundtrip. Travel is available on select dates between January 15 and the end of March at this price, with April and May travel just $20 more. As an example, I found tickets for this fare departing LAX on Sunday, March 22, and returning from TXL on Sunday, March 29, 2020. SAS’s Go Light fares only include carry-on luggage, but upgrading to the next fare class that included a checked bag is only $57 more.

See all of our fares to Berlin (TXL) from all over the U.S. and Canada. Enjoy the Caribbean sunshine without packing your passport. Fly from New York-LaGuardia to St. Croix, USVI, for $300 roundtrip this winter and leave the frigid New York temps behind. Departures to the tropical U.S. territory are available on scattered dates starting in early January through February 11, 2020. The window might be short, but you’ll be happy once you’re on the beach in Cane Bay instead of trekking through the slush to the subway. For a sample set of dates, I found an itinerary leaving LGA on Monday, January 27, with a return from STT on Monday, February 3, 2020. Travel available daily, except for Sunday. If you prefer departing from JFK, you’ll find the same price on similar dates.

See all of our fares to St. Croix (STX) from all over the U.S. and Canada. 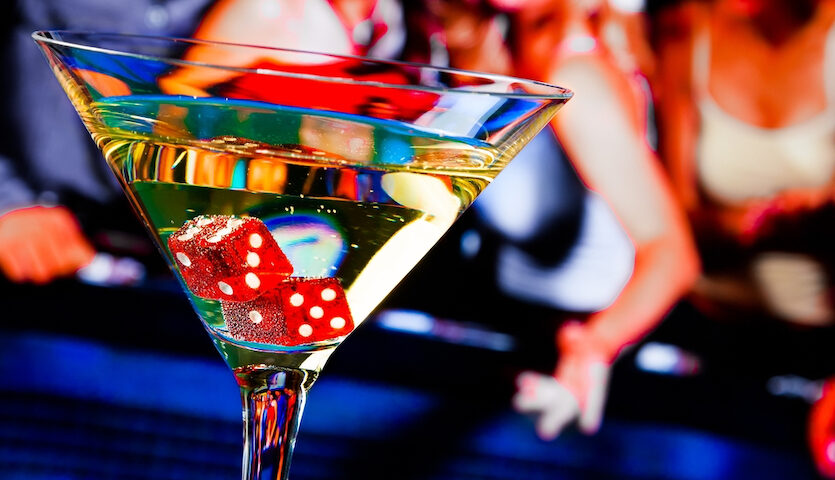 Sun Country’s latest round-up of featured fares ends tonight, so make sure to have a look at what's being marked down from the expanding airline. Here's one that’s worth rolling the dice on this fall, fly nonstop from Portland, OR to Sin City for $57 roundtrip. This price can be found for travel departing PDX on Sunday and Monday, with returns from Vegas open on Thursday and Fridays through November 22, 2019. I was able to hit the jackpot with seats departing PDX on Monday, November 4, with a return from LAS on Thursday, November 7, 2019. Only one small personal item is included. Pay $30 each way for a carry-on or checked bag. But those fees won’t matter after you come up all aces. Samba on down from Southie or Somerville to Sao Paulo, Brazil, for $588 roundtrip, on nonstop flights onboard LATAM. Departures open up just in time to escape the blustery Boston weather in December with seats at this price through the end of February. With wide-open availability (except for holidays), it's pretty easy to find dates for this fare to work with your travel schedule. If you’ve always wanted to get your groove on at Carnival, I found an itinerary available departing BOS on Monday, February 17, and returning from GRU on Friday, February 28, 2020, overlapping with the festivities. If you want to hop over to Rio for Brazil’s biggest bash, you can find internal flights at competitive rates, but get to booking because those can go quickly. 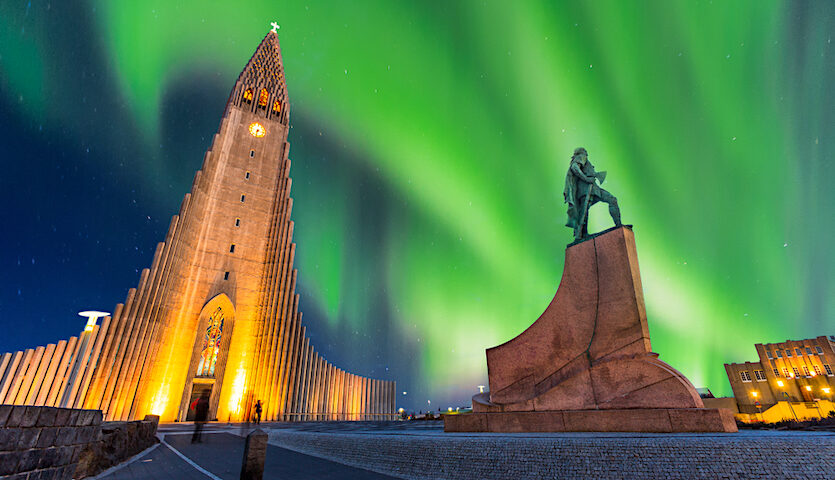 With WOW air out of the picture (for now), Icelandair has been doubling down on its sales lately. Here’s a fare deal from the latest Europe and beyond sale that the Icelandic carrier is offering, fly nonstop from Washington DC-Dulles to Reykjavik for $329 roundtrip this winter. Depart on Sunday and Mondays with returns valid on Monday, Wednesday, and Thursday between January 12 and March 30, 2020. As an example, I was able to find tickets at this price, leaving IAD on Monday, March 2, and returning from KEF on Wednesday, March 11, 2020. To see all of our other current deals across the pond, have a look at our dedicated European Flight Deals Page for a full rundown. 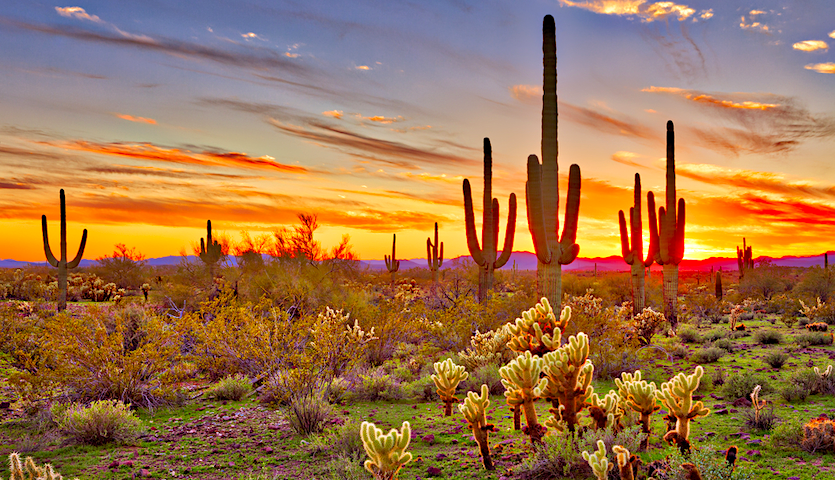 Looking for some fun in the desert sun this fall? Then fly off to Phoenix from Seattle for $138 roundtrip on Southwest Airlines to heat things up this November. Fares are available at $69 one-way on daily departures just before the Thanksgiving break. As an example, I was able to see a trip at this price departing SEA on Wednesday, November 6, and returning from PHX on Tuesday, November 12, 2019. As always, two bags fly free on Southwest, so pack along everything you think you might need for your adventure in Arizona.

Related: Which Phoenix Airport is Best: PHX or AZA? 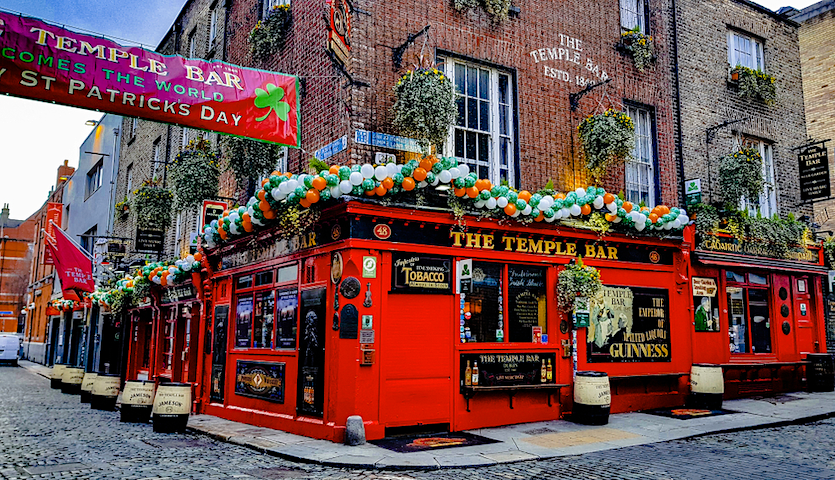 Here's another terrific ticket price from SAS Scandinavian's sale to destinations across Europe. Skip going to see the Chicago River run green next year and fly to Dublin, Ireland, for $278 roundtrip for the real deal. Travel is available most days between January 13 and March 30, including those overlapping with St. Patrick’s Day! As an example, I found tickets at this price departing ORD on Sunday, March 15, and returning from DUB on Monday, March 23, 2020, perfect for lifting a pint by the Liffey over the holiday. Cruise coast-to-coast for under $200 roundtrip on this unique nonstop option from our friends at JetBlue. Flights between Long Beach and Boston or vice-versa are available for $197 roundtrip or $99 one-way starting in early January through March 4, 2020. Searching the JetBlue site, I saw seats departing LGB on Wednesday, January 15, and returning from BOS on Saturday, January 25, 2020. Departures are available on Tuesday, Wednesdays, and Saturdays. Fly from Cleveland to Montreal, Canada, for $211 roundtrip this winter. American, Delta, and United are matching prices, so you'll have your pick of carrier and departure times that best suit your schedule. Using Delta as an example, I found seats available departing CLE on Wednesday, February 12, and returning from YUL on Tuesday, February 18, 2020.

See all of our fares to Montreal (YUL) from all over the U.S. and Canada.

Related: 8 Credit Cards That Will Get You 'Free' Checked Bags