Southwest Airlines is back again this week with another massive nationwide sale through Thursday. Tickets start at just $39 one-way or $78 roundtrip.

Over 4,300 domestic routes are seeing discounts, and the prices are lower than we've seen advertised in previous sales for several routes. 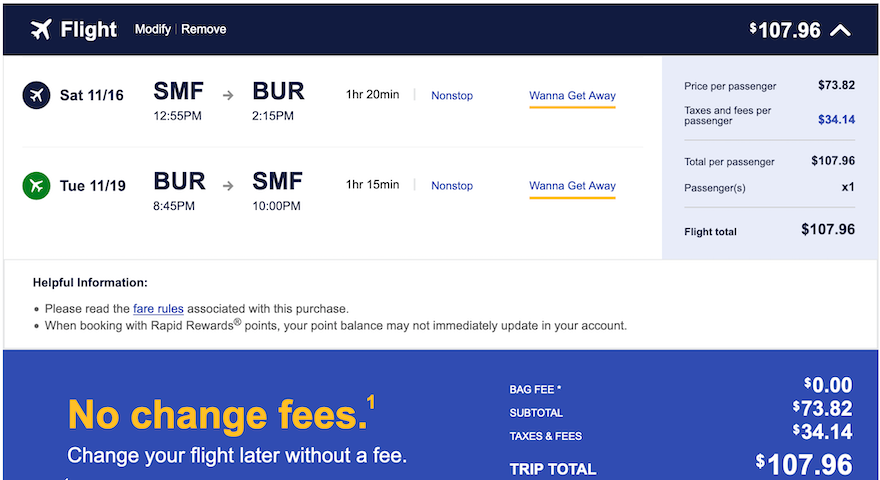