New routes to Vegas, Cabo, and the Caribbean were announced this week and we're still seeing some amazing fares to Florida, Europe, and Asia. Have a look at our top 10 airfare picks of the day. 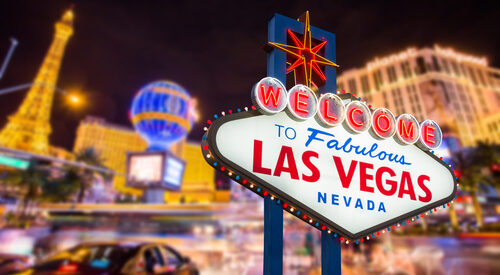 Starting this fall, there will be 7 new nonstop flight options to Las Vegas on Frontier. With intro fares as low as $29 one-way, you may want to book your trip to Sin City ahead of time. Fly nonstop from Phoenix to Las Vegas for $57 roundtrip. This new route begins September 6, 2019, and the intro fare is available for travel on Tuesdays and Wednesdays, through mid-December.

I found tickets for a quick overnight trip departing Phoenix on Tuesday, September 17, returning from Las Vegas LAS on Wednesday, September 18. Longer trips are also available. Pack light for this price since it only includes a small personal item. Add a checked bag for $30 each way during the initial booking or a carry-on bag for $35 each way. 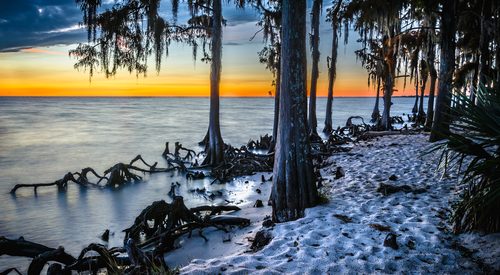 This is United's Basic Economy fare, which only includes a small personal item onboard. Anything larger must be checked for $30 each way at the check-in counter. If you bring a larger bag to the gate, there is an additional $25 gate fee so check any large bags ahead of time. If you'd rather just bring a full-size carry-on bag onboard, flights from New York's JFK and LGA airports are $167 roundtrip on Delta or JetBlue. Fly nonstop from San Jose to Seattle for $118 roundtrip on Southwest. This fare is part of the latest nationwide sale, which is available for purchase through tomorrow night. Alaska and Delta are matching this price if you prefer. Travel on Tuesdays, Wednesdays, and Saturdays, from late August through mid-December, excluding Thanksgiving week. I found seats departing San Jose SJC on Saturday, September 14, returning from Seattle SEA on Tuesday, September 17. 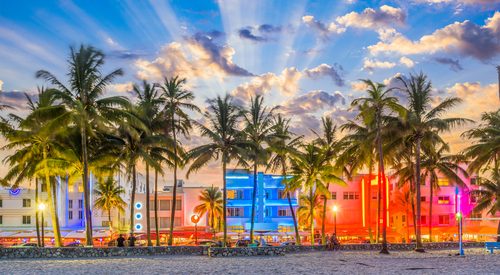 Flights to Florida are cheap from all over the country—and you don't need to fly on a budget carrier to get a great price. Fly nonstop from Denver to Miami for $123 roundtrip on American. This price can be found for travel to Miami mostly on Wednesdays in late August/September. Return from Miami mostly on Tuesdays, Wednesdays, and Saturdays. A few other scattered travel days are also available. I found this price on a flight departing Denver on Tuesday, August 27, returning from Miami MIA on Tuesday, September 3. 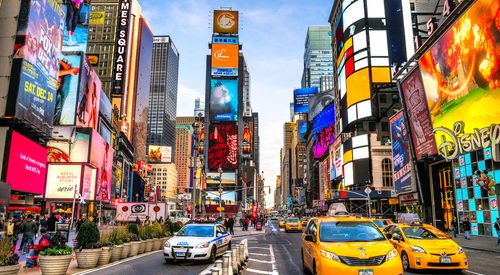 When looking for a cross-country flight from the LA area to NYC, don't forget to check all of the surrounding airports for a cheap flight. Fly nonstop from Long Beach to New York for $237 roundtrip on JetBlue. Travel on scattered dates from September through mid-December. I found seats departing Long Beach LGB on Tuesday, September 10, returning from New York JFK on Tuesday, September 17. You'll have a much better airport experience flying out of Long Beach than at LAX and JetBlue has the most legroom in coach of any airline flying the popular LA-NY corridor.

See all of our fares to New York-Kennedy (JFK), New York-LaGuardia (LGA), and Newark (EWR) from all over the U.S. and Canada Swoop has opened up its winter schedule and is adding new nonstop flights from Canada to Mexico. Fly nonstop from Winnipeg to Los Cabos for $393 CAD roundtrip ($299 USD) on Swoop. New nonstop service begins on November 17, 2019. The flight will operate on Sundays and Wednesdays, and the intro fare is available for travel through April, excluding peak holidays.

Searching on Swoop's website, I found this price for a winter weekend escape departing Winnipeg YWG on Wednesday, January 8, returning from Los Cabos SJD on Sunday, January 12. This price only includes a small personal item onboard. Add a checked bag or larger carry-on bag for $40-$46 CAD each way when purchased during the initial booking.

See all of our fares to Los Cabos (SJD) from all over the U.S. and Canada 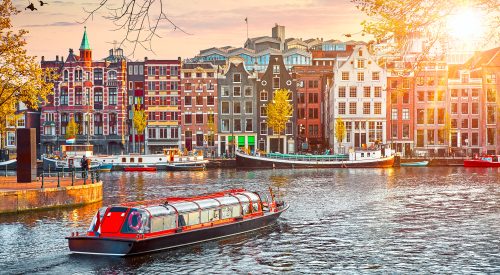 The latest round of flight deals to Europe includes some amazing fares to Amsterdam. Fly from Miami to Amsterdam for $336 roundtrip on TAP Air Portugal. Daily travel is available from late October through May 2020, excluding peak holidays in late December and early January. Searching Tap Air Portugal's site, I found this price available departing Miami MIA on Friday, November 29, returning from Amsterdam AMS on Sunday, December 8.

It will price slightly higher ($360) on third-party sites since TAP offers a small discount for booking directly on this route. This is the "discount" fare, which only includes carry-on bags. If you need to check a bag, make sure to select the "basic" fare for $45 more each way. It is much cheaper than adding a checked bag at the airport, which costs double ($92 each way). Five-star rated Hainan Airlines has an excellent early bird sale for nonstop flights to China. Fly nonstop from Seattle to Shanghai for $386 roundtrip. Travel on Mondays, Wednesdays, and Fridays, in February and March 2020. Searching on Hainan's website, I found seats departing Seattle SEA on Friday, February 21, returning from Shanghai PVG on Monday, March 2.

See all of our fares to Shanghai (PVG) from all over the U.S. and Canada 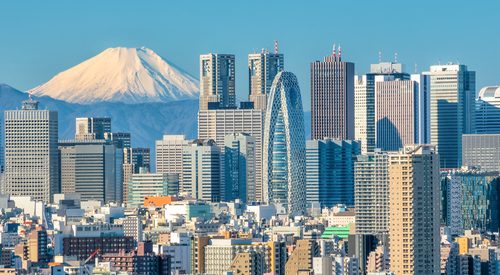 Here's another incredible deal to Asia and this one is available for peak summer travel! Fly from Philadelphia to Tokyo for $585 roundtrip on American, Delta, or United. Travel from July through May 2020, excluding peak holiday travel in late December and early January. Summer travel dates are scarce, but I was able to find seats on Delta departing Philadelphia PHL on Sunday, July 7, returning from Tokyo NRT on Monday, July 15. You'll find similar prices for summer travel on American/JAL if you prefer.

See all of our fares to Tokyo-Narita (NRT)  and Tokyo-Haneda (HND) from all over the U.S. and Canada Dreaming of a South African safari? Fly from Boston to Johannesburg for $683 roundtrip on Qatar Airways. Travel dates are pretty easy to find from September through May, except for the peak travel period in December and January. Fly from Boston on Mondays, Tuesdays, or Wednesdays, and return from South Africa Sundays through Wednesdays. You must stay at least one-week to book tickets for this price. I found seats over Thanksgiving break, departing Boston BOS on Wednesday, November 27, returning from Johannesburg JNB on Sunday, December 8.

See all of our fares to Johannesburg (JNB) from all over the U.S. and Canada