Get over the mid-week hump by booking your next vacation. We've found some incredible deals for late summer/fall travel and beyond. Have a look at our top 10 airfare picks of the day. Fly from the beaches of SoCal to Silicon Valley for less than the cost of an Uber to the airport. For just $29 one-way or $57 roundtrip, nonstop flights from Los Angeles to San Jose can't get much cheaper. This amazing price is part of the latest 72-hour sale on Alaska Airlines and it is also being matched by Southwest Airlines. And if LAX traffic isn't your cup of tea, you can also fly from Burbank (BUR) for the same price. Travel on Tuesdays, Wednesdays, and Saturdays, from September through December. I found seats departing Los Angeles LAX on Saturday, September 7, returning from San Jose SJC on Tuesday, September 10.

See all of our fares to San Jose (SJC) from all over the U.S. and Canada 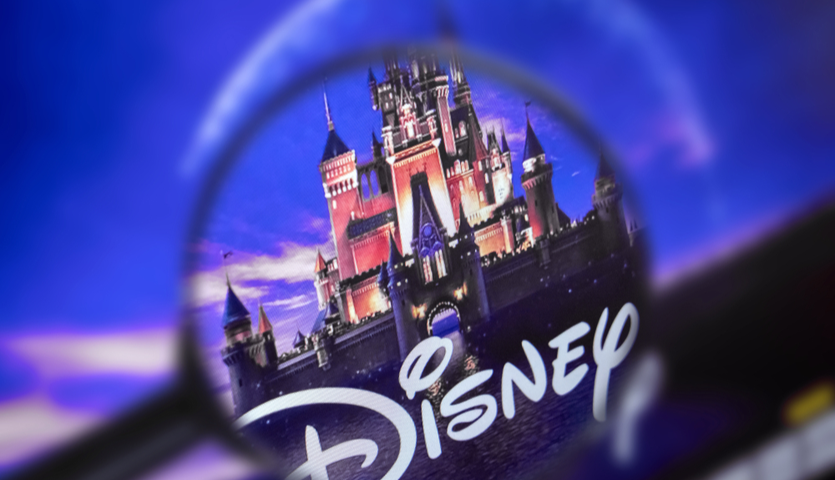 Frontier Airlines has a decent promo code sale valid for purchase through today. Use promo code SAVEBIG when booking on flyfrontier.com to get nonstop flights from San Diego to Orlando for $97 roundtrip. The promo code will take 75% off the base fare for travel on Tuesdays and Wednesdays, and 50% off travel on Mondays, Thursdays, and Saturdays, through October 9, 2019. Fly nonstop from Detroit to Raleigh for $99 roundtrip on Delta. Travel on Tuesdays, Wednesdays, and Saturdays, from late August through early March, excluding peak holiday travel. A Friday or Saturday night stay is required to get this price. You'll find slightly lower fares on Frontier and Spirit for certain travel dates, but you'll get a normal carry-on allowance and a better flying experience with Delta. I found tickets on Delta departing Detroit DTW on Saturday, August 31, returning from Raleigh on Tuesday, September 3. Perfect for a Labor Day Weekend getaway.

See all of our fares to Raleigh (RDU) from all over the U.S. and Canada 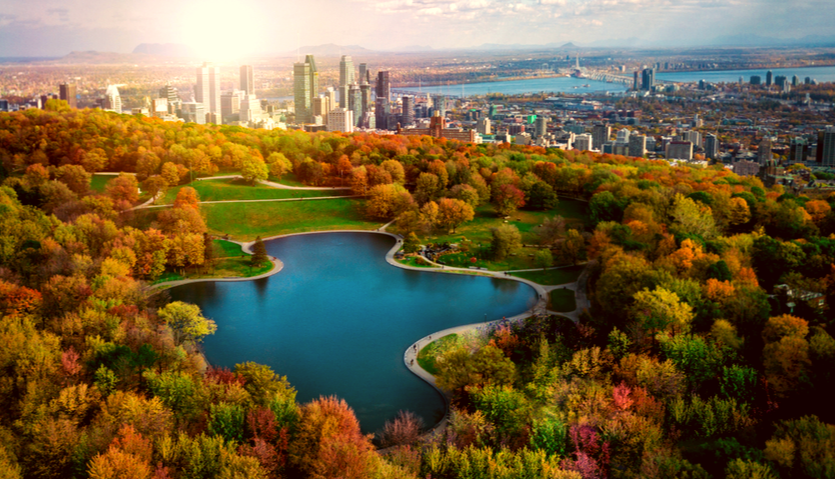 Fly between Canada's two largest cities for less than $70 CAD each way. Nonstop flights from Toronto to Montreal are only $138 CAD roundtrip ($104 USD) on Air Transat. The travel window for this price is wide open, starting in late August through the end of the booking schedule in July 2020. I even found availability for a fall weekend departing Toronto YYZ on Friday, November 15, returning from Montreal YUL on Sunday, November 17.

See all of our fares to Montreal (YUL) from all over the U.S. and Canada 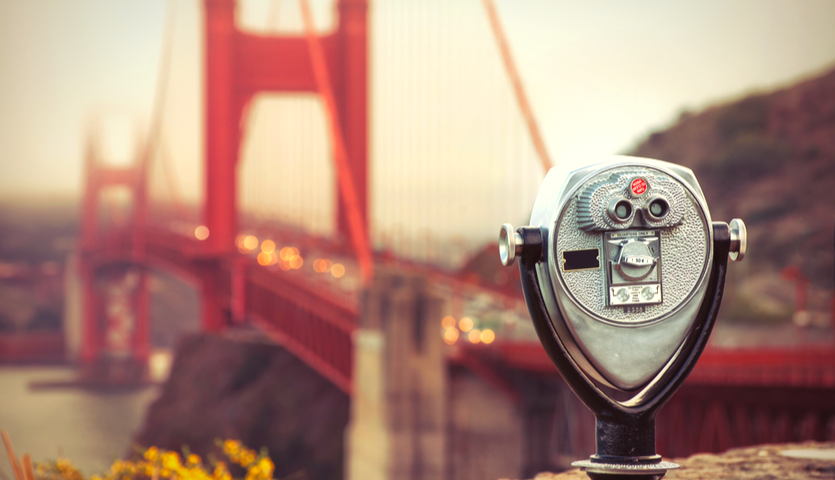 We can't believe this incredible price has stuck around so long. Fly from Pittsburgh to San Francisco for $133 roundtrip on American or United. There are even a few dates on United for a few dollars less, but I would choose American since it includes a full-size carry-on bag and United only includes a small personal item. Travel on Tuesdays, Wednesdays, and Saturdays, from late August through November. I found flights departing Pittsburgh PIT on Saturday, September 14, returning from San Francisco SFO on Wednesday, September 18. 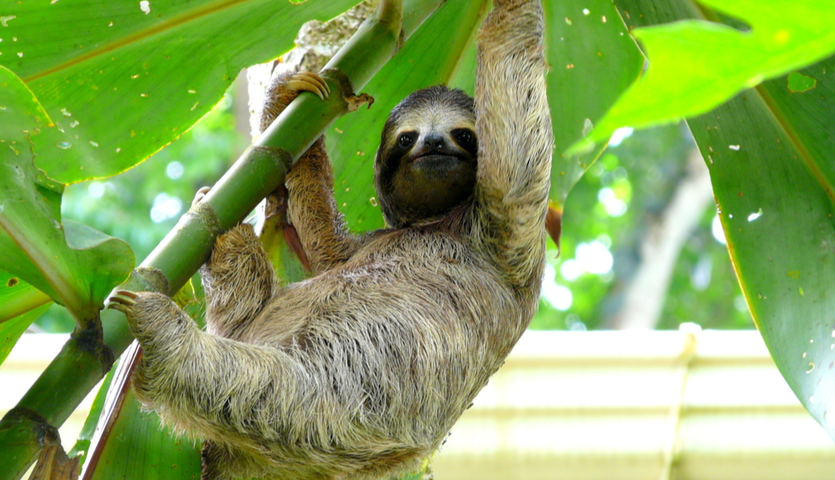 The tropical weather and "Pura Vida" lifestyle brings many Americans to Costa Rica every year. We're seeing great fares from all over the U.S. to Costa Rica and did you know you can also fly there on Southwest? Fly nonstop from Ft. Lauderdale for Costa Rica for $229 roundtrip. You can even fly one-way for only $99. And if Southwest isn't your first choice, this same price is available on JetBlue. I found seats departing Ft. Lauderdale FLL on Friday, September 13, returning from San Jose SJO on Sunday, September 22. You'll find plenty of other dates available for travel in September and October. 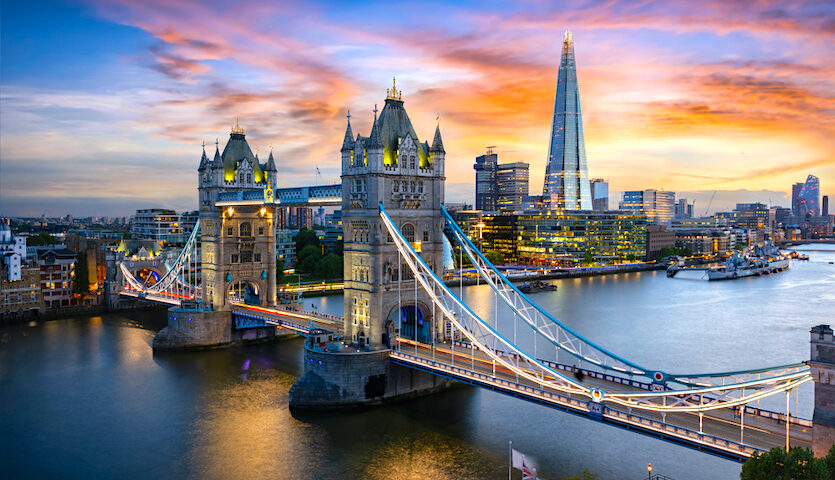 The most popular flight in the world has dropped to historic lows. Fly nonstop from New York to London for $308 roundtrip on British Airways. For this price, you'll have to fly into London's Gatwick Airport (LGW), but it's not too much more for a flight to London-Heathrow (LHR) if you prefer. Travel starting the last day of September through mid-June, excluding holiday travel in late December and early January. I found this price available departing New York JFK on Friday, November 8, returning from London LGW on Sunday, November 17. You must stay at least one week to get this price.

See all of our fares to London-Gatwick (LGW) and London-Heathrow (LHR) from all over the U.S. and Canada Is a trip to the Galapagos Islands on your bucket list? Here's a super deal to get you on your way. Fly from Philadelphia to Guayaquil for $357 roundtrip on JetBlue. Travel on a few scattered dates in January and early February. Southbound travel is available Sundays through Wednesdays, and returning northbound travel is available Tuesdays through Fridays. I found seats departing Philadelphia PHL on Sunday, January 12, returning from Guayaquil GYE on Wednesday, January 22. Once in Guayaquil, you'll need to hop on a local flight to the Galapagos Islands, which are as low as $99 each way.

See all of our fares to Guayaquil (GYE) from all over the U.S. and Canada Take a break from the high cost of living in the Bay Area and spend some time in the amazingly affordable country of Thailand. Fly from San Jose to Bangkok for $536 roundtrip on ANA. This price is pretty easy to find for departures from San Jose through March. You may return from Thailand beyond March if you plan to take an extended trip. Travel is available on Mondays, Tuesdays, Wednesdays, and Thursdays, for this price. I found seats departing San Jose SJC on Wednesday, December 4, returning from Bangkok BKK on Thursday, December 19. And if you want to stopover in Tokyo (NRT) for a few days on your way there or back, you can add a stopover for around $100 more. It's been a while since we've seen a great fare to Australia. Head down under this fall or winter (spring/summer down there) and escape the falling temperatures. Fly from Denver to Sydney for $736 roundtrip on multiple carriers. Flight combos include either American or United flights paired with Qantas, or Delta flights paired with Virgin Australia.

Departures from Denver are available the last week of October or between the last week of January and March. Your return flight from Sydney may take place through November or from mid-January onward, and that includes dates beyond March as long as you depart the U.S. by the end of March. For example, I found seats departing Denver on Sunday, October 27, returning from Sydney SYD on Sunday, November 10. This price is for travel Sundays through Wednesdays, and you'll find slightly higher prices for weekend travel.