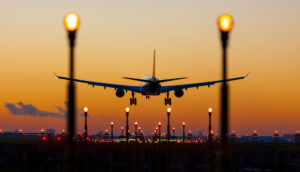 Editor's note: The airfares in this deal report were thoroughly researched by our dedicated analysts and were current as of Friday, January 31, at 5:00 pm. Availability and pricing may change at any time. To never miss out on another late-breaking deal: Follow us on Twitter @airfarewatchdog and sign up for Fare Alerts on your favorite routes and airports.

Austin, Tampa, Kahului, and other destinations are featured in the weekend edition of the Top Deals We Found. Roundtrip rates are cheap, itineraries are plentiful, and flights are mostly nonstop. Check out the details below! Anytime you find Sacramento SMF to Kahului OGG flights under the $300 mark you can be sure you're getting a good deal. It's just a matter of finding that rate, and right now the nonstop six-hour flight is $278 round-trip with Alaska Airlines. Fares under the $300 threshold are easily accessible through the third week in May, at which point the savings are considerably less significant. If flexibility's in your schedule, you'll save lots by flying midweek on the Denver DEN to Austin AUS route. Find fares from $75 roundtrip through the first week in August with Frontier. 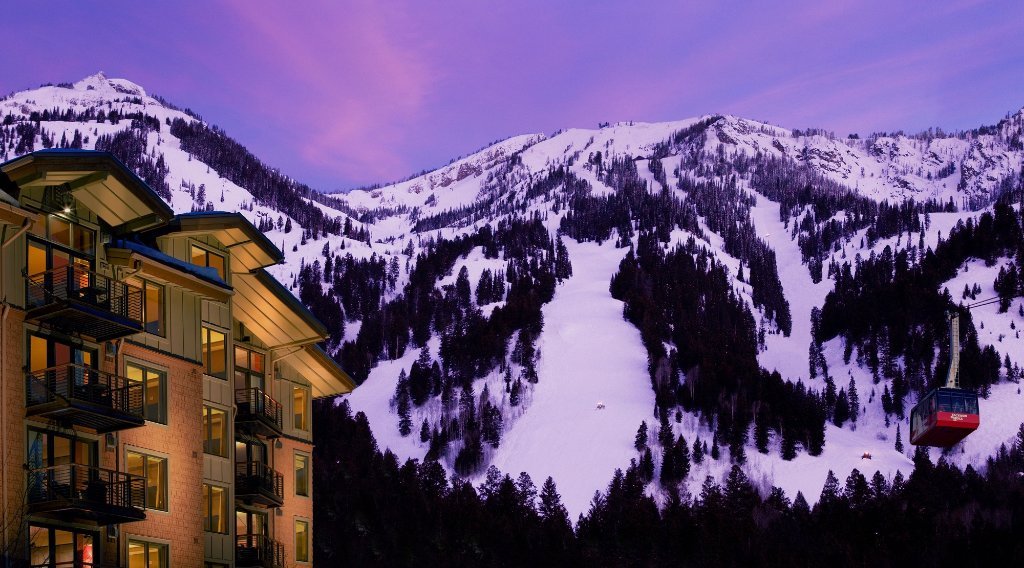 Kansas City MCI to Jackson Hole JAC is not a cheap trip, not nowadays when crossing the Pond is easily found in the $250~ range. Those making this trek, however, can find a little reprieve in their wallet with United. Over scattered dates through the end of the year, but I spotted flights from Kansas City to JAC from $277 roundtrip. Get to warmer climes lickely split--and affordably--with Spirit's $76 nonstop roundtrip flight from Newark EWR to Tampa TPA. That's an average $55 less than normal. Not too keen on traveling with Spirit Airlines? Find drastically reduced rates to the Big Guava for $15~$20 more with JetBlue or United--still less than the carry-on bag fee with Spirit.

› See all of our fares to Tampa (TPA) area airports from all over the U.S., U.K., and Canada Air New Zealand has loads of sale fares from the States to its flagship nation until February 12. Among the many value-oriented routes is the affordably priced Los Angeles LAX to Auckland AKL flight from $794 roundtrip, nonstop. Travel availability is through the end of November, though not during school break periods in April or summertime.