We're seeing some great unadvertised deals and a worldwide promo code sale today. Have a look at our top 10 airfare finds so far today. Frontier has another batch of super-low fares from $20 each way for fall travel. Fly one of its newly returned routes from Phoenix to Salt Lake City for $39 roundtrip, nonstop. Service on this route begins November 14, and this price is only available on a few dates through November 19, 2019. I found this price on flights departing Phoenix PHX on Friday, November 15, returning from Salt Lake City SLC on Monday, November 18. Perfect for a long weekend in the mountains of Utah. Frontier's fares only include a small personal item. Add a larger bag for $30-$40 each way.

See all of our fares to Salt Lake City (SLC) from all over the U.S. and Canada 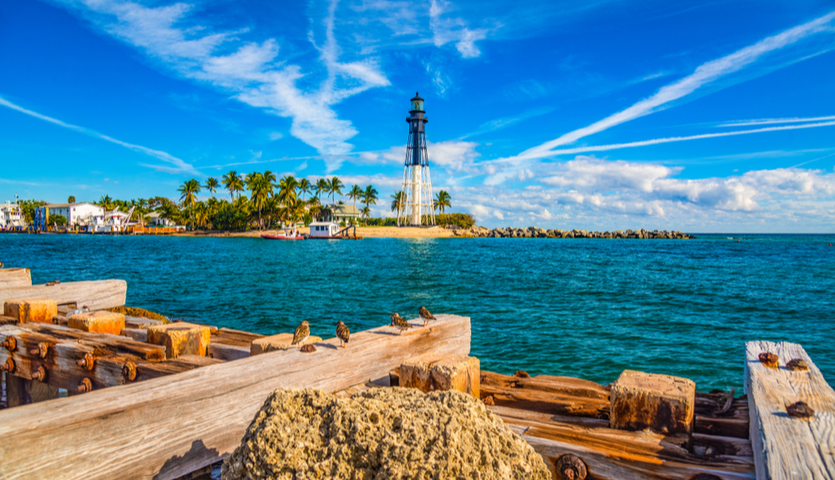 The weekly sale from Southwest is one of its best of the year this week. Many fares are roughly based on distance and there are several routes that have dropped below $100 roundtrip that rarely go this low. For instance, fly nonstop from Chicago to Detroit for $98 roundtrip. Travel is available Mondays through Thursdays, and Saturdays, from mid-November through mid-February, excluding holidays. I found seats departing Chicago MDW on Thursday, November 14, returning from Detroit DTW on Monday, November 18. United is matching this price, but its fare is much more restrictive. Southwest allows 2 free checked bags and has no change fees.

See all of our fares to Detroit (DTW) from all over the U.S. and Canada Here's a huge price drop between Atlanta and southern California. Fly from Atlanta to Santa Ana for $140 roundtrip on American. Travel on scattered dates throughout the year with most availability in January/February or next August/September. Peak travel times are priced much higher and you'll have to be quite flexible with dates to find this price. I found this price available departing Atlanta ATL on Saturday, January 18, returning from Santa Ana SNA on Saturday, January 25.

See all of our fares to Santa Ana (SNA) from all over the U.S. and Canada This incredible fare has stuck around for some time now, but it's always worth mentioning again. Fly nonstop from Houston to Guatemala for $159 roundtrip on United — in regular Economy. Ever since Spirit started flying this route, United has kept its Basic Economy fare in line with the super-low fares on Spirit. And while you can fly Basic Economy for $30 less, I would recommend buying the standard Economy fare for $159 roundtrip. Travel on scattered dates through mid-February, excluding holidays. I found seats departing Houston IAH on Saturday, November 16, returning from Guatemala GUA on Sunday, November 24. There are a few new routes to Paris starting next year. The latest announcement from Level is for new nonstop flights from Boston to Paris-Orly for $220 roundtrip. Service starts March 31, 2020, and you'll find this intro fare available for travel on Tuesdays, Thursdays, and Saturdays, through June, and in September/October 2020. Monday travel dates are also available next fall. I found this price available departing Boston BOS on Saturday, June 20, returning from Paris ORY on Saturday, June 27. Level's Light fare only includes carry-on baggage. Checked bag fees start at $59 each way when purchased during the initial booking.

See all of our fares to Paris-Orly (ORY) and Paris (CDG) from all over the U.S. and Canada Take 15% off Air Canada flights worldwide with its latest promo code deal. By entering promo code GNM43YN1 when booking on aircanada.com, you can fly nonstop from Minneapolis to Toronto for $263 roundtrip. The promo code will discount travel through April 30, 2020, with blackout dates around holidays. This price can be found through mid-February. I found this price by booking two separate one-way flights in each direction on the U.S. version of Air Canada's site. For example, a one-way from Minneapolis MSP to Toronto YYZ for $124 USD on Friday, November 1. And for the return flight, I found a one-way from Toronto back to Minneapolis for $139 USD on Monday, November 4. Check out the ice hockey capital of the world for a weekend and visit the Hockey Hall of Fame.

See all of our fares to Toronto (YYZ) from all over the U.S. and Canada Southwest also has some excellent deals on international flights this week. Fly from Atlanta to Belize for $364 roundtrip. Travel Mondays through Thursdays, from mid-November through mid-December, and from mid-January through early March. I found seats departing Atlanta ATL on Tuesday, November 26, returning from Belize BZE on Wednesday, December 4.

See all of our fares to Belize (BZE) from all over the U.S. and Canada We're seeing some super unadvertised deals on ANA/United from several U.S. cities to Southeast Asia. Fly from Newark to Kuala Lumpur for $467 roundtrip. Travel on Mondays, Tuesdays, Wednesdays, and Thursdays, departing the U.S. through early December or from mid-January through April. I found seats departing Newark EWR on Wednesday, November 27, returning from Kuala Lumpur on Thursday, December 12. Stop in Tokyo for a few days for about $100 more if you wish.

See all of our fares to Kuala Lumpur (KUL) from all over the U.S. and Canada

Related: 10 Epic Backpacking Destinations That Are Cheaper Than You Think Here's another amazing deal on ANA/United. Fly from San Francisco to Bangkok for $495 roundtrip. Depart from SF, Mondays through Thursdays, on a few dates in late November/early December or from mid-January through March. Return travel dates are available beyond March. I found seats departing San Francisco SFO on Tuesday, February 11, returning from Bangkok BKK on Thursday, February 20. And you can add a multi-day stopover in Tokyo for around $100 more if you want to visit two Asian cities for one low price.