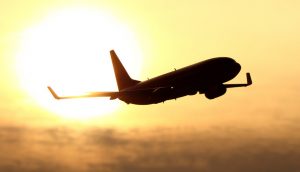 It's Tuesday, so that means it's back to business as usual for Southwest Airlines as the low-cost carrier releases another impressive 3-day nationwide sale through Thursday.

Over 4,000 domestic routes are seeing discounts, and the prices are lower than we've seen advertised in previous sales with Monday and Thursday departure days included.

Portland, OR to Oakland $98 roundtrip, nonstop 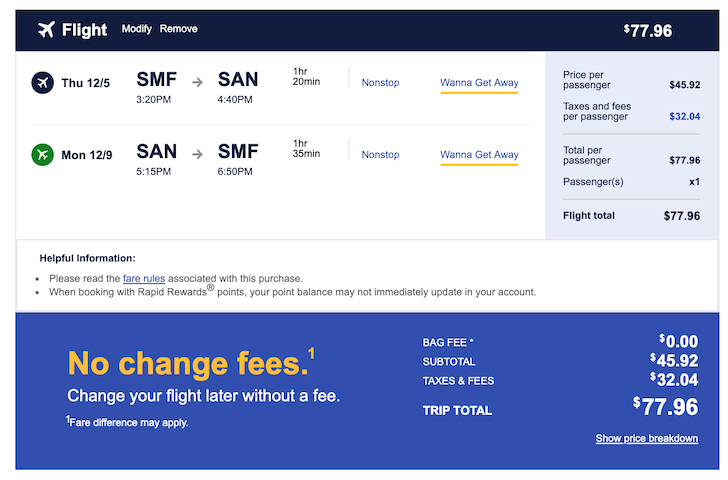