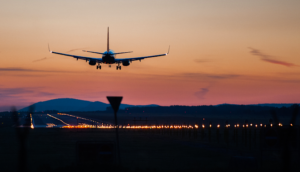 Welcome back to another workweek, another set of five-days ahead of you to spend daydreaming about getting out of the office and on vacation. We're here to help! Following is a list of the top 10 fares that we deal hounds have sniffed-out so far today to make it a reality. 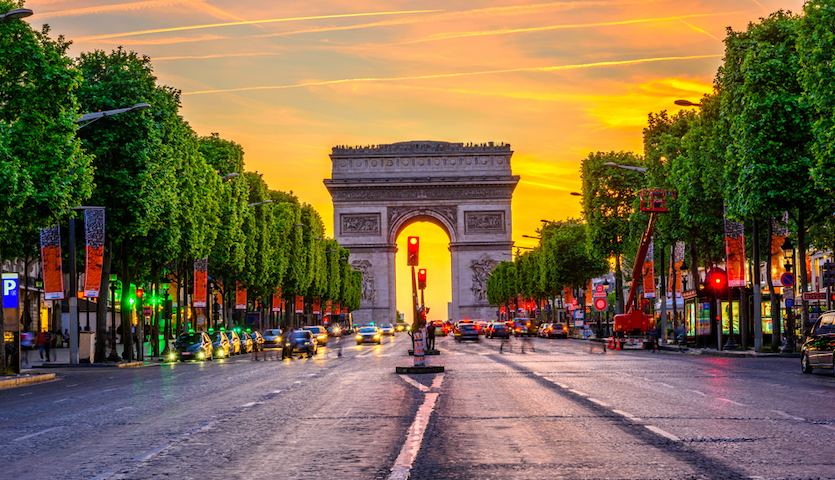 C'est incroyable! For travel this fall, winter, or early spring, fly nonstop from Boston to Paris for $280 roundtrip on Air France or Delta Air Lines. Depart Sunday through Wednesday from Boston; return Tuesday through Friday between late October and March 2020. As an example, searching Air France, I found tickets at this price departing BOS on Monday, November 25, with a return flight from CDG available on Wednesday, December 4, 2019, overlapping with Thanksgiving. Switch it up this year and swap out the turkey and stuffing for some steak au poivre.

See all of our fares to Paris (CDG) and (ORY) from all over the U.S. and Canada. 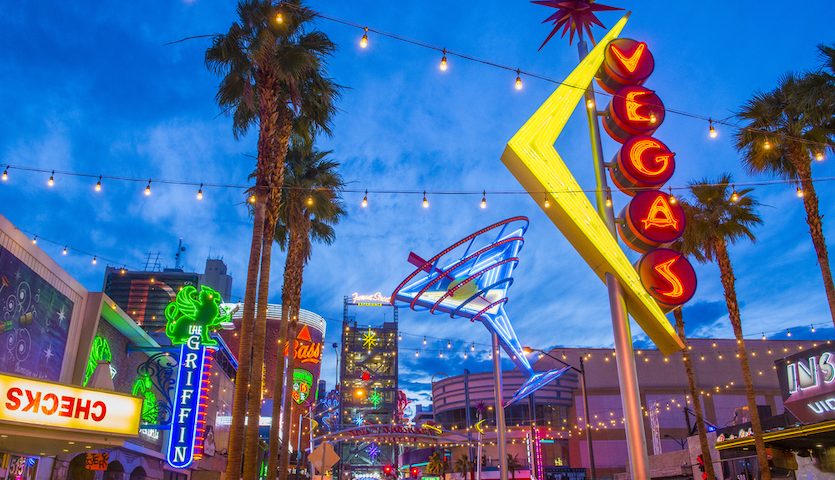 You'll already feel like you've hit the jackpot by booking this insanely cheap deal to Sin City before you even arrive. Fly nonstop on the dealer's choice of American, Delta, or JetBlue from New York-JFK to Las Vegas for just $219 roundtrip on select dates between October and April. Dates are scattered, but you'll have the most luck with midweek departures in December and January. I was able to see tickets pricing out at this rate departing JFK on Thursday, December 5, and leaving LAS on Tuesday, December 10, 2019. Peak holiday dates blacked out. 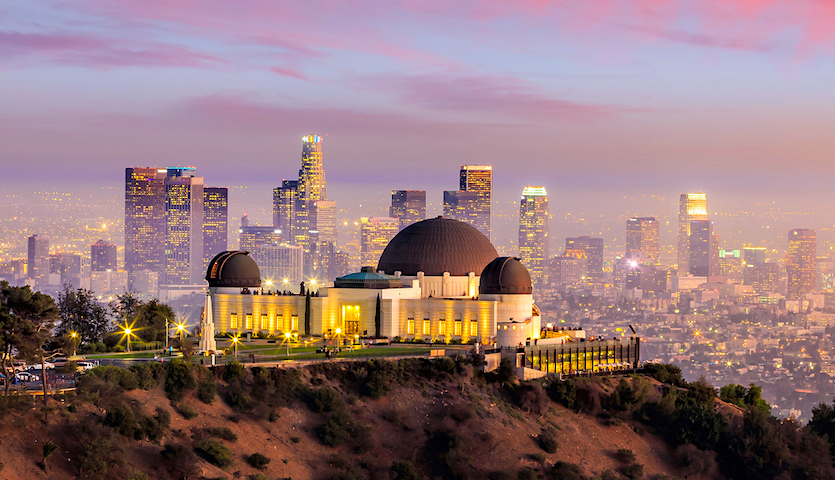 Want to fly out to California for a weekend? You can with this cheap coast-to-coast deal from Newark to Los Angeles for $237 roundtrip leaving as soon as later this month. If a weekend is too short, no worries, this deal is wide-open with both United and Alaska Airlines operating this route price matching through mid-November. Travel is available daily, and if you can't seem to find dates that work for your travel plans, you can purchase two separate one-way tickets on different airlines and create a custom itinerary to fit your schedule. As an example, I found an extended weekend trip departing EWR on Thursday, September 5, and returning from LAX on Sunday, September 8, 2019, on Alaska. For other weekend deals make sure to give our nifty Weekender Tool a try to see what other fun destinations you can sneak off to on the cheap. Here's a fantastic fare between two of Southwest's busiest bases. Fly nonstop from Chicago-Midway to Houston-Hobby for $98 roundtrip through mid-December. Depending on which week you plan on traveling departure days will vary, but there is lots of inventory available for itineraries in September and November Searching Southwest's site. I was able to see a quick weekend trip in November at this price departing MDW on Friday, November 15 and returning from HOU on Sunday, November 17, 2019. As always two bags fly free on Southwest, so pack along everything you think you might need.

See all of our fares to Houston (HOU) and (IAH) from all over the U.S. and Canada. Here's a nice price drop on one of our more popular routes. Fly nonstop from San Francisco to Hong Kong for $359 roundtrip on United this September and October. Flights at this price point are valid for only Wednesday travel for the nonstop option, but other days if you're willing to stopover on one leg of your journey. I was able to see flights at this price departing SFO on Wednesday, September 25, and returning from HKG on Wednesday, October 9, 2019. 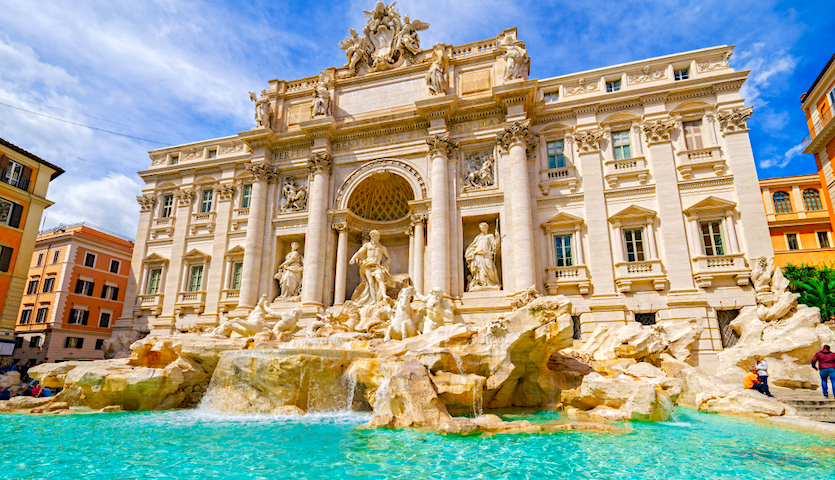 As a Delta fortress hub, fares to Europe from Atlanta tend to hover on the high side, compared to other East Coast airports. So that's why when we see some significant price drops across the pond we're sure to take note. Here's an excellent example, fly from Atlanta nonstop to Rome for $462 roundtrip. Some tickets are already selling out on Delta's site, so you'll need to search on a third-party booker like Expedia, Priceline, or Orbitz to replicate this price on some dates. Departures are available starting in early December through March 2020. Leave from ATL on Wednesdays, with returns from Italy open on Tuesday and Thursdays. As an example, I was able to find seats at this price departing ATL on Wednesday, February 12, with a return leg from FCO on Thursday, February 20, 2020. Overlapping Valentine's Day so you can spend time in the living La Dolce Vita with your loved one. 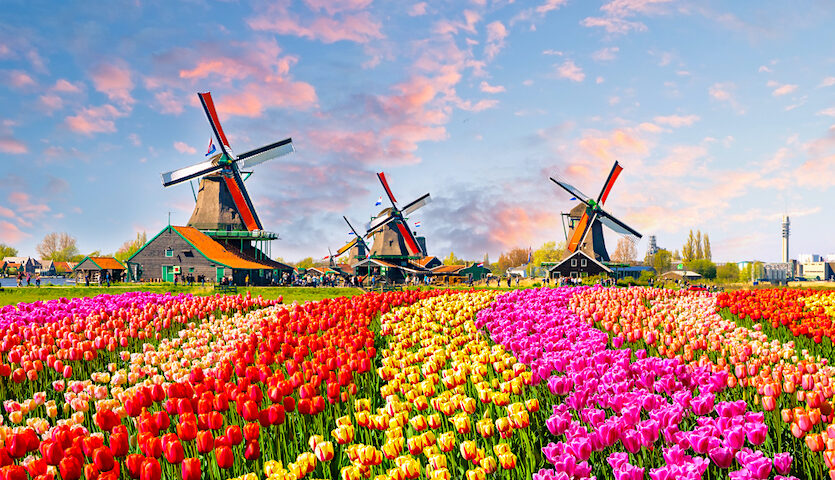 Here's another deal from Delta on nonstop travel to Europe. This time around it's the carrier's Salt Lake City hub that's providing a phenomenal price drop. Fly nonstop from SLC to Amsterdam for $455 roundtrip this fall or winter, that's roughly half the price of what the airline offers typically between this city-to-city service. The travel window is a little wider than the deal above with travel opening up in late October on Monday and Wednesday departures, and returns on Tuesdays through Fridays until March 2020. For a set of sample dates, I found seats at this price departing SLC on Monday, November 11, with a return from AMS on Friday, November 22, 2019. A blackout period during the peak holiday season applies. If the rainy days start sogging up your Seattle winter, ship on down to sunny Arizona with this deal from Alaska, American or Delta Air Lines. Nonstop flights from Seattle to Phoenix are available for $117 roundtrip year-round. Departures are valid on Tuesday and Wednesday travel starting in late August through the end of the booking calendar in June 2020. As an example, searching Alaska's website, I found an itinerary departing SEA on Tuesday, December 3, and returning from PHX on Tuesday, December 10, 2019. If you're having trouble finding times that work for your travel schedule, try purchasing two separate one-ways on separate carriers. 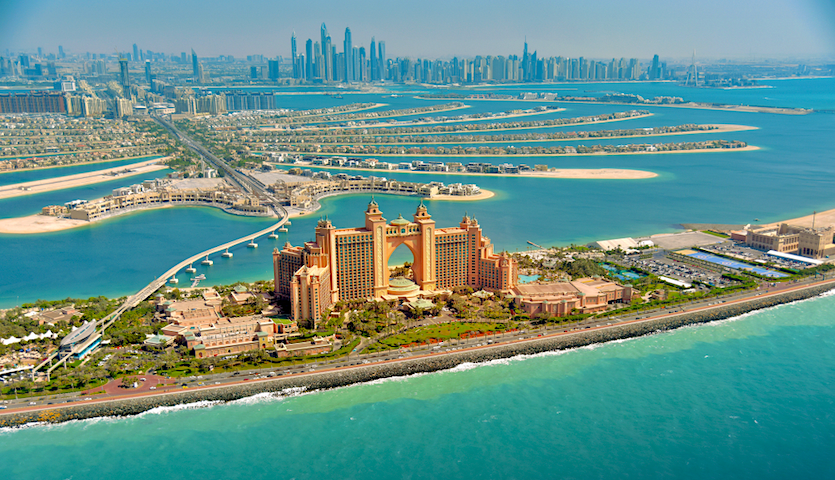 Fly nonstop from Dallas-DFW to Dubai, UAE for $804 roundtrip on Emirates. Departures at this price are available Sunday through Thursday from early September through the March 2020. You'll have the most luck with flights departing on Monday and Tuesday in the fall months. As an example, searching on the Emirates site, I found seats leaving DFW on Tuesday, September 10 and returning from DXB on Monday, September 23, 2019. Most December dates sold out and a Saturday night stay is required. Save your jukebox money for some real tunes in happening Nashville. Home to some of the best live music venues in the country, travelers from South Florida should definitely take time to visit. American Airlines is here to help to the tune of $135 roundtrip on nonstop itineraries between Miami and Music City USA. Trips at this price are available on select days between late August and February 2020. On AA.com, I found seats available departing MIA on Friday, November 1, and returning from BNA on Monday, November 4, 2019.