The tough times continue for both Boeing as the grounding of the 737-Max drags on indefinitely. In a statement issued on Thursday, Boeing said it expects the updated 737 Max to be approved and back in service before the end of the year. The latest timeline takes into account a secondary problem with the troubled aircraft discovered just last month.

Airlines, however, are feeling much less optimistic. In light of last month’s news, Southwest extended the cancelation of its 737-Max operations through October 1, bumped up from its original date of September 1. American and United, the only other two U.S. carriers operating Max aircraft, announced this week that 737-Max service is clear from schedules through November.

Boeing is expected to lose $8 billion as a result of its 737-Max woes, a figure that does not include—according to the New York Times—the $100 million fund for passenger families affected by the crash, nor does it include any reimbursements to airlines for lost revenue. 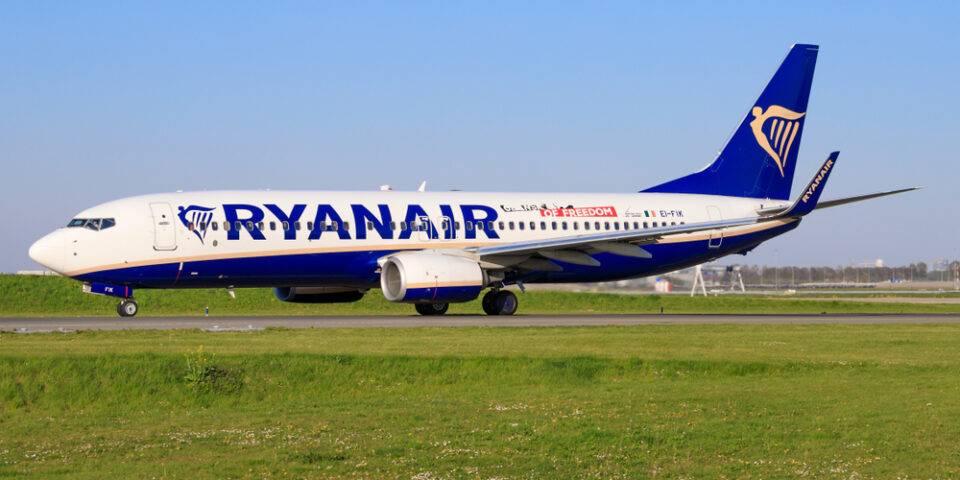 Once Approved to Fly, Will the Boeing 737-Max Get a Name Change?

Will the 737-Max be reintroduced under a new name? A photo making the rounds on Twitter this week featured a Ryanair 737-Max 8 that appears to have rebranded. Instead of the usual 737-Max ID located at the nose, the aircraft type now appears as 737-8200.

Ryanair plans to add 135 Max 8 aircraft to its fleet, the first of which is expected to be delivered in fall.

According to the Guardian, International Airlines Group, the parent company of British Airways and Aer Lingus, similarly changed the name when announcing its recent purchase of several Max planes from Boeing, referring to them as the 200 B737.

Speaking to reporters at last month’s Paris air show, a Boeing spokesperson said there are currently no plans to rename the aircraft but that they are at least receptive to the idea. 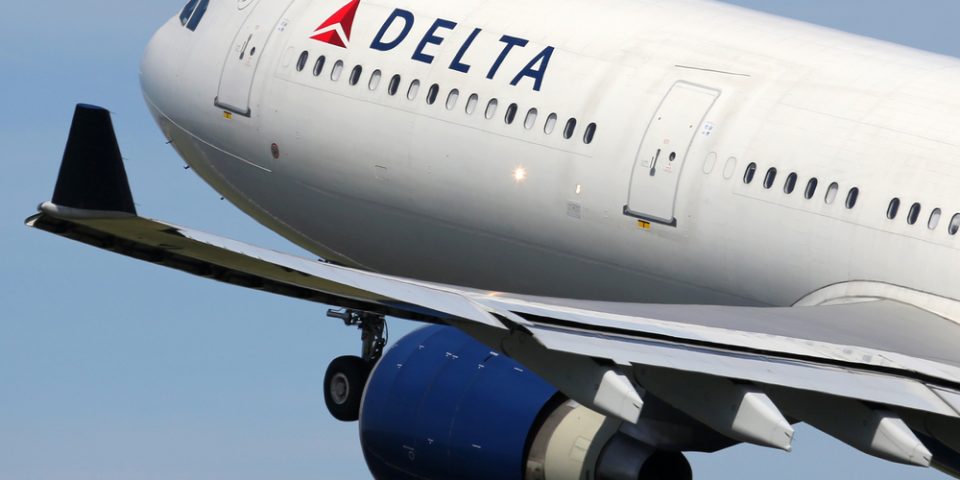 After a passenger died midflight, Delta says it will now carry overdose drug Naloxone in its first aid kits. Fellow passenger Lynne Lyman tweeted about the incident on Sunday, noting that Delta had no NarcanKit on board after a man was found unconscious in the lavatory with a needle in his arm.

Delta gave few details on the matter, saying only that a medical emergency had occurred aboard flight 2531 from Boston to Los Angeles on Sunday.

Delta plans to carry naloxone on all flights by fall.

The Association of Flight Attendants requested last year that the FAA require Naloxone onboard all flights, though the FAA did not respond.

Many carriers already include Naloxone in first aid kits, including United, Alaska, and Frontier.

Above images via Shutterstock