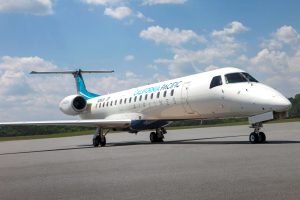 If you fly to or from the San Diego area, there will be a brand new airline to choose from starting in November. California Pacific Airlines has announced its plans to serve Carlsbad (CLD) airport with three initial new nonstop destinations.

From its home base in Carlsbad (CLD), California Pacific Airlines will fly to and from Las Vegas (LAS), Reno (RNO), and San Jose (SJC). This will provide a great opportunity for those who live north of San Diego to fly out of a less congested airport and not have to deal with the gridlock traffic around San Diego.

In a press release from Monday, August 27, Chairman Ted Vallas stated, "Today's announcement marks the culmination of a multi-year effort that will bring significant convenience in air travel between San Diego's North County and the top Western-Region destinations our community wants to fly to nonstop."

Although initial airfares are not as low as other airlines that are competing in these markets, such as Alaska, Delta, Southwest, United, and Spirit, California Pacific Airlines does not have any extra fees that some of these other airlines charge, and the added bonus of flying to or from a more convenient airport may be worth the extra money.

Flights are not currently bookable on third-party search engines, but if you head over to mycpair.com, you'll find the following intro airfares available to book for travel on pretty much every date when there are flights through August of next year. Fares can also be purchased one-way for half the roundtrip price.

Sign up for airfare alerts to find out when prices drop and if other airlines react to any new service California Pacific Airlines may introduce. 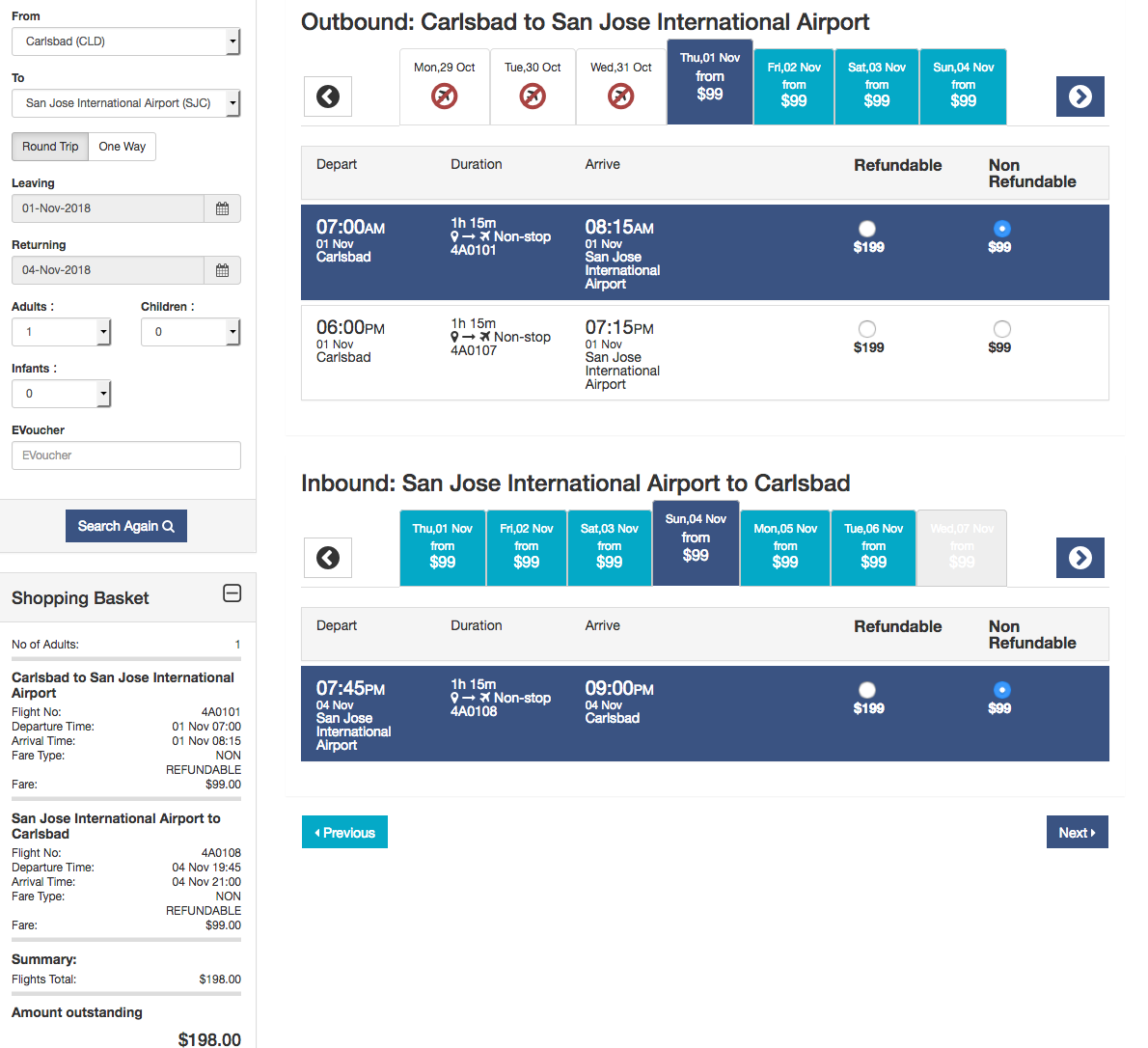