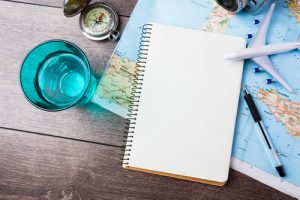 At first glance, the amount of thought and care that goes into Airfarewatchdog.com may not be obvious, especially when comparing the site to the other sites that list, rather than merely search for, low airfares. Like Airfarewatchdog, these fare listing sites do the fare searching for you, and when they identify what they believe is a low fare or a fare that has gone down from the previous level, they post them.

Most of these sites list more fares than we do. However, we believe in quality over quantity. Here are twelve ways that Airfarewatchdog is different (and, we think, better) than other fare alert or fare list sites. If you think of more, please contact us: