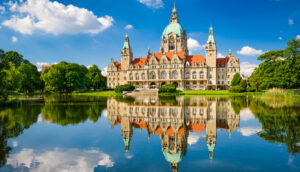 Boston to Several Cities in Europe from $233+ Roundtrip

New England may have to wait until Sunday night for opening day football, but the flight deals from Boston to Europe are widespread today. So if watching your team dominate American football is getting old, fly across the pond and check out some of the best fußball (soccer) in the world. Roundtrip flights from Boston to several cities across Europe are in the $300s range and fares are as low as $233 roundtrip.

Similar to the nationwide deals to Berlin, Frankfurt, and Zurich that we mentioned earlier, these fares are on legacy carriers like American Airlines, British Airways, Iberia, and Finnair. The route to Barcelona (BCN) is operated by low-cost subsidiary Level.

Prices will vary slightly depending on which airport you connect through and which booking site you use. Use the prices listed below as a general guideline for the type of deal you can find. Some routes only have these low fares for fall travel.

Check out more flight deals to Europe for a complete list.

Related: Flights to Europe from $220+ Roundtrip on American and Oneworld

As an example, I found a flight departing Boston BOS on Wednesday, November 27, returning from Hanover HAJ on Wednesday, December 5, for $356 roundtrip. 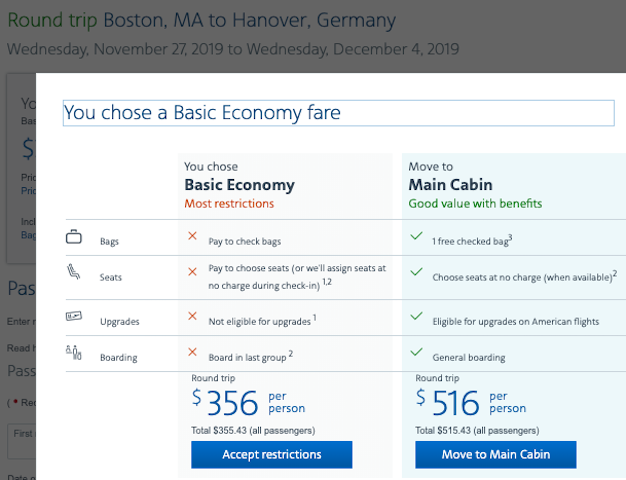