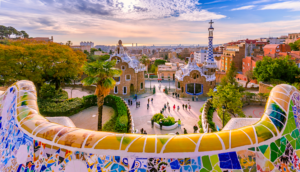 Flights to Europe from $220+ Roundtrip on American and Oneworld

American Airlines along with Oneworld partners British Airways, Finnair, and Iberia, continue to offer incredible fares from some major cities across the U.S. to several cities in Europe. Fares are as low as $220 roundtrip if you book today.

These discounted fares are available for travel from late October through March. Travel to Europe Sundays through Wednesdays, and return from Europe Tuesdays through Fridays.

You must stay a minimum of 7-nights to get these prices and peak holiday travel times in late December and early January are blacked out.

Upgrading to Main Cabin Economy will cost an additional $101 - $222 roundtrip on most routes. Certain travel dates and/or routes may be much more to upgrade. This type of fare will include one free checked bag, seat selection, and the ticket will be eligible for upgrades/changes in the itinerary (fee applies).

As an example, I found a nonstop flight departing Miami MIA on Tuesday, November 19, 2019, with a return flight from Paris CDG on Wednesday, November 27, for $255 roundtrip. 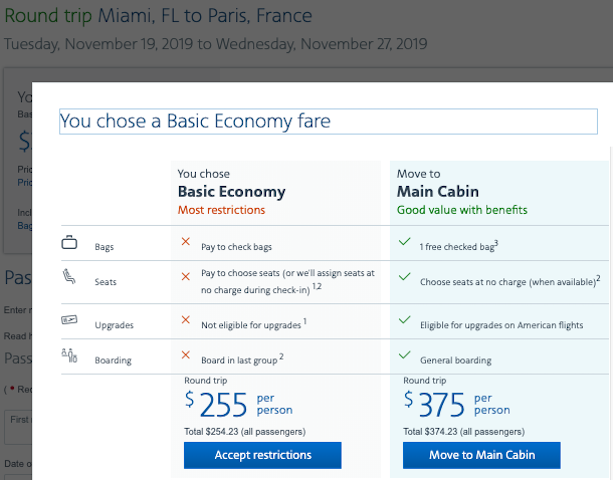