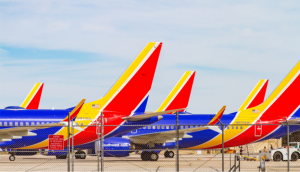 Southwest Wipes the 737-Max from Schedules Through January

Southwest has once again extended cancelations of its troubled Boeing 737-Max. Though the airline had only recently included the aircraft in its November schedule, now that date has been pushed to January 2020.

Of all U.S. carriers operating the 737-Max, Southwest has the most with 34 in its fleet.

As the grounding of the 737-Max continues longer than anticipated, Southwest has had to adjust its targeted capacity growth from 5% to a decline of near 2%, as reported by MarketWatch.

Earlier this week, Southwest announced it will be dropping service to Newark Liberty and instead focus on nearby New York LaGuardia, citing profitability concerns.

With limited slots available at LaGuardia, the move is likely to increase Southwest fares to the area. 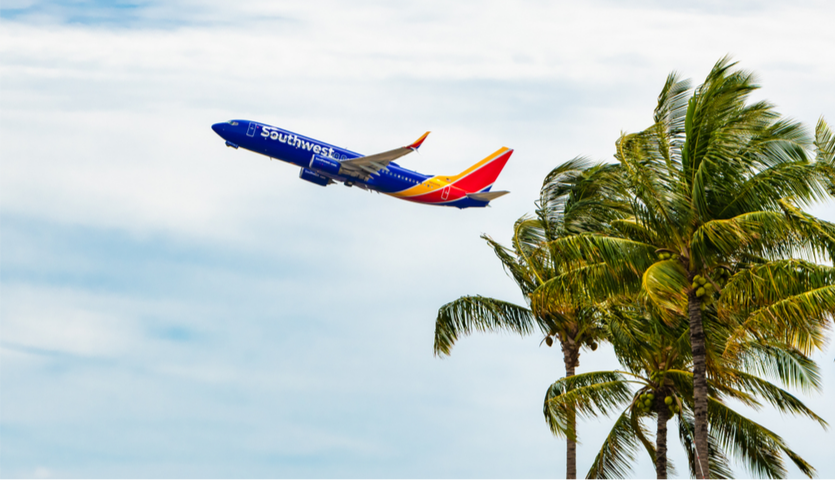 Ongoing issues with the 737-Max grounding have also put a damper on Southwest Airlines' expansion in Hawaii.

With fewer planes available, the carrier was forced to substitute the Max with its 737-800 aircraft for early service to Hawaii and postpone plans for expansion, including service between Kauai and Hilo from California. Now Southwest appears ready to resume its growth strategy in Hawaii, with tickets on new routes expected to go on sale in August. No word just yet on what those new routes will be, and when precisely they'll begin.

Southwest says it plans to soon "provide details of the next phases of Hawaii flying in the coming weeks and months, as we put new flights out for sale," said chief executive officer Gary C. Kelly.