Welcome back to another start of the workweek, another set of five-days ahead of you to spend daydreaming about getting out of the office and on vacation. We’re here to help! Following is a list of the top 10 fares that we deal hounds have sniffed-out so far today to make it a reality. 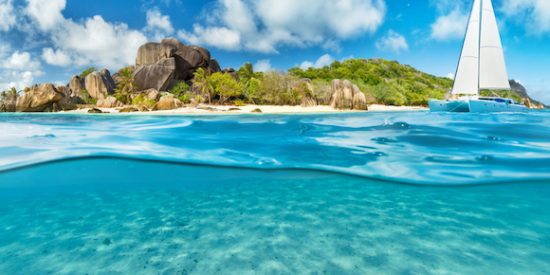 Want to honeymoon like English royalty? Head to Prince William and Kate Middleton’s favorite island spot, the Seychelles. Flights on Kenya Airways departing New York-JFK to Mahe, Seychelles are on sale for $781 roundtrip this fall. That’s the lowest we’ve seen in ages to this exotic locale. Availability at this price opens up on select days of the week starting in early September through November, with returns into early December available. As an example, I found seats at this price departing JFK on Wednesday, November 20, with return leg from SEZ on Tuesday, November 26, 2019. Perfect for if you want a tropical getaway instead of turkey and TV this Thanksgiving.

See all of our fares to Mahe (SEZ) from all over the U.S. and Canada. 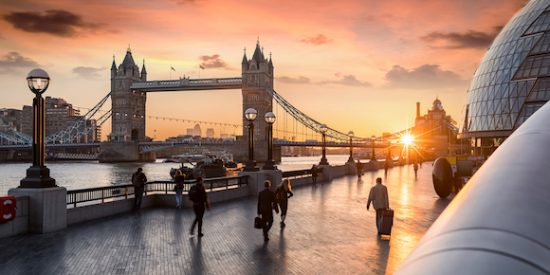 With heavy competition on this route, tickets to London from San Francisco can dip pretty low from time to time. This fare for $425 roundtrip is an excellent deal mostly due to its wide-open availability, with dates in late August even bookable at this price point. Unfortunately, they book into basic economy meaning only carry-on baggage is allowed, but you'll be hard pressed to find a better offer during August or September. Searching Virgin Atlantic, I found tickets at this price leaving SFO on Wednesday, August 14, and returning from LHR on Thursday, August 29, 2019. Other departure times are available on Sunday through Wednesdays into March of 2020. A Saturday night stay is required and peak holiday dates are blacked out.

Skip driving through Death Valley and save your gas money with this fantastic fare from Alaska Airlines. Fly from Vegas to Los Angeles for just $77 roundtrip through June 19, 2019. Tickets at this price can be found on Tuesdays, Wednesdays, and Saturdays but other days of the week are scattered around too. This is an Alaska “saver” fare, which will only allow for a personal item and standard carry-on bag on board. If you want to bump up to a Main Cabin fare, you’ll find it for $79 roundtrip on select dates in that same time window. On Alaska's site, I was able to find seats at this price departing LAS on Saturday, June 15 and returning from LAX on Wednesday, June 19, 2019. Keep in mind this fare also works in reverse for those in LA looking to head to Sin City. Here’s a good deal that’s been floating around for a little while. Fly from Boston to Mexico City for $285 roundtrip almost year-round. Flights are available daily starting in mid-May through early July then again from late August onward into next year. The only time you’ll find blackout dates are in July and in December near the holiday season, other than that this fare is pretty easy to pick out. On United, I found tickets at the mentioned $285 price departing BOS on Saturday, November 30 and returning from MEX on Sunday, December 8, 2019. 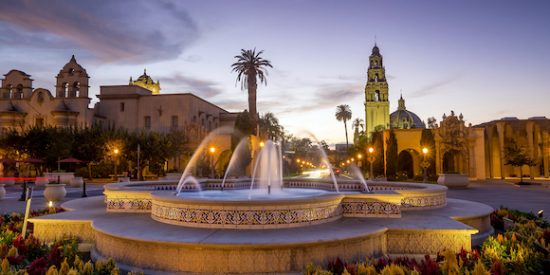 Fly nonstop from Houston-Hobby to San Diego for $108 roundtrip this late summer or fall on Southwest Airlines. Depending on which week you plan on traveling departure days will vary, there is lots of inventory available for itineraries in September; even some limited flights can be found during late summer travel. I was able to score dates in September at this price departing HOU on Wednesday, September 11, and returning from SAN on Tuesday, September 17, 2019. As always two bags fly free on Southwest so pack along everything you think you might need for some fun in the sun.

Dallas/Ft. Worth – Sydney $813 Roundtrip on Qantas Want to fly on the seventh longest flight in the world? How about just a bucket list visit to Down Under? Either way, Qantas has you sorted with this Flash Fare to Sydney departing Dallas-DFW for $813 roundtrip. Nonstop flights on the Australian flag-carrier are available on select dates in September, November, and February 2020. As an example, I found inventory for this fare departing DFW on Monday, November 11, and returning from SYD on Thursday, November 21, 2019. Dates are scattered at this point, and a 10-day minimum stay is required. Must book by tonight. Visit our neighbor to the north with this transcontinental fare deal from American. Fly from Miami to Vancouver for $286 roundtrip this September through November. Departure dates will vary by week and flights will need to take place before the end of October with returns available throughout November. As an example, I found seats at this price leaving MIA on Thursday, October 17 and returning from YVR on Saturday, October 26, 2019. No minimum stay required. 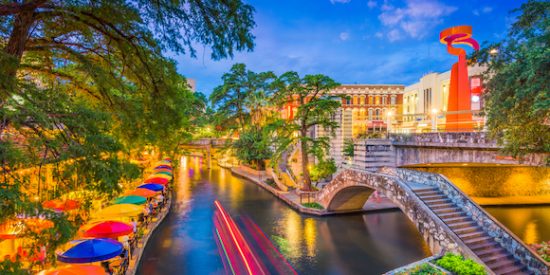 Stroll your way along San Antonio’s famous River Walk knowing you saved a bundle with this deal from Delta. Fly nonstop from Minneapolis to San Antonio, Texas for $123 roundtrip this spring. Flights at this price are selling out fast, but you should be able to find some seats left in late May, June, and into July. Departures are for Tuesday and Wednesday travel, some dates at $132 roundtrip can be found in August. The best way to find dates that work for you is to search for one-way tickets and piece together an itinerary that way. I was able to find seats on this route at the listed fare rate, departing MSP on Tuesday, June 18, and returning from SAT on Tuesday, June 25, 2019. 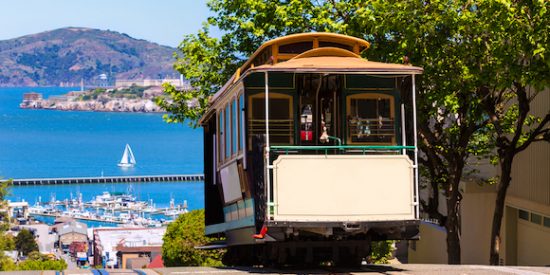 Southwest might not have posted its weekly sale yet, but that’s not stopping the airline from offering some other outstanding deals in its network. Fly from Cleveland to San Francisco for $154 roundtrip during late summer or fall. Flights are available from mid-August through the end of October on scattered dates, but you’ll have the best luck finding inventory in September at this price point. Searching Southwest’s site, the only place you can purchase tickets, I found seats departing CLE on Saturday, September 14, and returning from SFO on Wednesday, September 18, 2019. 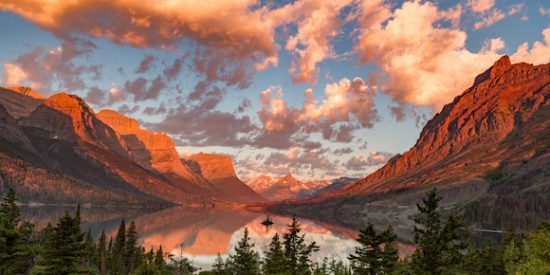 Allegiant is expanding its route network from LAX with flights to Glacier National Park, Montana starting at $124 roundtrip this spring. Nonstop flights depart on Sundays and Thursdays in June. I was able to find trips at this price point departing LAX on Sunday, June 16 and returning from FCA on Thursday, June 20, 2019. Keep in mind that Allegiant fares only include one small personal item (small backpack, purse, etc.) that does not exceed 7x15x16 inches. Standard carry-on size bag fees start at $15-$25 each way. Checked bag fees start at $18-$30 each way.

Are you only able to travel on weekends? Make sure to check out our nifty Weekender search tool.