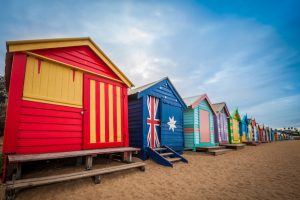 Airfares to Australia are the cheapest they've been in years so if you haven't visited Down Under yet what are you waiting for?

Qantas, the country's flag-carrier, wants to help get you there with its latest flash sale to Australia's big three: Melbourne (MEL), Sydney (SYD), and Brisbane (BNE), starting at just $712 roundtrip.

If Australia is one of your bucket-list destinations and you are looking to up your travel game – then now's a perfect time to book that dream trip, mate!

Sale fares are valid for travel on Mondays through Thursdays, dependent on city pairing. Travel periods also vary by route, but for the most part, you'll find these fares in August, September, November, and February. A 10-day minimum stay is required. 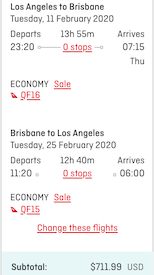