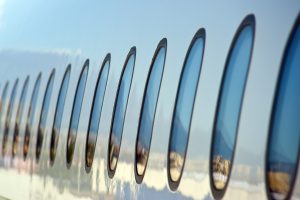 Another weekend is in the books. Did it go by too fast? Take some more time off than a couple of days and book yourself a well-earned vacation. Airfares change daily, which is why we’re always on the hunt to help you grab the best-priced deals out there. Following is a list of the top 10 fares that we deal hounds have sniffed-out so far today. Do you know the way to San Jose? Delta surely does with this fantastic fare deal to the Costa Rican capital. Flights from Boston to San Jose are available for just $281 roundtrip on select dates this spring and from August onward. Some inventory can be found in early May, but the bulk is for fall and winter travel. December dates are scarce, but availability opens back up in January 2020. Travel is available for midweek travel, but you may see the odd weekend date available in certain months. For an example of this fare deal, I found seats departing BOS on Tuesday, October 1, with a return leg from SJO on Tuesday, October 8, 2019. Fiji Airways has an already great sale on flights to Australia and New Zealand and to add to those savings we've found that booking through specific third-party sites can shave off more money. By booking via websites, like Expedia or Orbitz you can fly from Los Angeles to Brisbane for only $534 roundtrip. Better yet – add a stopover in Fiji for no additional money if you keep your visit less than 72 hours! That’s an amazing offer on a 2-for-1 trip to the South Pacific. Searching Expedia, I found seats departing LAX on Monday, August 26 and returning from BNE on Monday, September 9, 2019.

See all of our fares to Brisbane (BNE) from all over the U.S. and Canada. 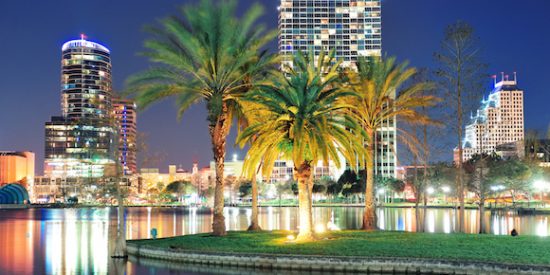 Planning on driving down to Disney, don’t be Goofy. Be like Dumbo and fly there. If you can’t use your ears, JetBlue is here to help with flights to Orlando for only $97 roundtrip. Nonstop flights from DC to Orlando at this price can be found on Tuesdays and Wednesdays in May and mid-June. If you want to visit later in the year flights in fall are just slightly more at $103 roundtrip. Searching JetBlue, I was able to come up with an itinerary departing DCA on Wednesday, June 5 with a return flight from MCO on Tuesday, June 11, 2019. It seems like this year there's no shortage of sales to Spain, but when fares dip below the $300 roundtrip mark, we have to take note. Here's one of those spectacular unadvertised sale fares from American and Delta. Fly nonstop from New York-JFK to Barcelona for $289 roundtrip this fall/winter. To snatch this flight deal, look for departures on select Sundays through Wednesdays starting in October. Returns are available Tuesdays through Fridays until March 2020. On American, I found tickets departing Wednesday, November 20, and returning from BCN on Wednesday, November 27, 2019, stretching over Thanksgiving break if you want to have paella and tapas instead of turkey and pie. 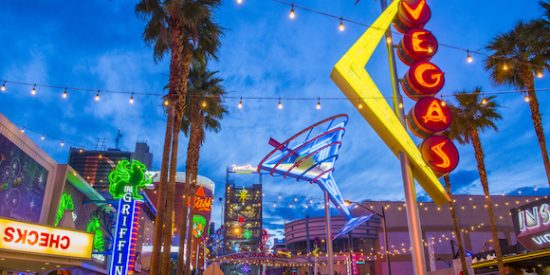 You’ll already feel like you’ve hit the jackpot by booking this insanely cheap promo code deals from Frontier Airlines. Fly nonstop on one of the carrier’s newer routes from Philadelphia to Las Vegas for just $95 roundtrip by entering SAVE50 when booking on FlyFrontier.com. Flights are limited to select days April and May, but at nearly a third of what American is charging for nonstop, you won't be able to find a better deal out there on this city-to-city route. Using the promo code on Frontier's site, I was able to see tickets pricing out at this rate departing PHL on Wednesday, May 8, and leaving LAS on Wednesday, May 15, 2019. WOW air might’ve gone the way of the dodo, cheap fares to Iceland aren’t going away anytime soon. Fly from Dallas-DFW to Reykjavik, Iceland for $273 roundtrip on Delta this fall and winter. If you've ever dreamt of seeing the Northern Lights, then this is the fare deal for you as travel is wide open during 2020. Daily flights start to appear in mid-November through the end of booking calendar in March. Peak holiday travel is blacked out, and October and November dates are a bit scarce compared to winter travel in January and February. Searching Delta's website, I was able to find tickets at this price leaving DFW on Friday, January 24, and returning from KEF on Tuesday, January 28, 2020. Perfect for an extended weekend away trying to grab a glimpse of the Aurora Borealis. 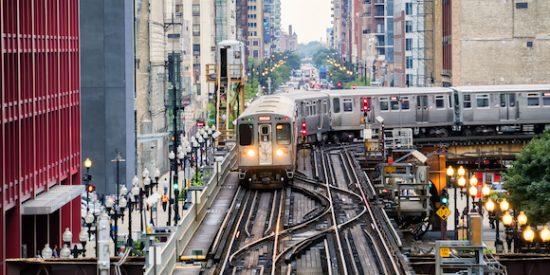 Here’s a fantastic deal linking up two of Southwest’s top airports. Fly nonstop from Denver to Chicago-Midway for $98 roundtrip this spring or fall. Depending on which week you plan on traveling departure days will vary, there is lots of inventory available for itineraries in May and September; even some limited flights can be found during late summer travel. I was able to see a quick weekend trip in October for this price departing DEN on Friday, October 25 and returning from MDW on Monday, October 28, 2019. As always two bags fly free on Southwest so pack along everything you think you might need. For other great deals on weekend destinations try out our Weekender Tool to see what's available from your closest airport. Travel from the top of the West Coast to the bottom with this deal from Alaska and Delta Air Lines. Nonstop flights from Seattle to San Diego are available for $117 roundtrip this May. Departures are available on Tuesday, Wednesdays, and Saturdays, throughout the month. As an example, searching Alaska's website, I found an itinerary departing SEA on Saturday, May 11 and returning from San Diego on Saturday, May 18, 2019. If you're having trouble finding times that work for your travel schedule try purchasing two separate one-way tickets between both carriers. Fly from Newark to Kuala Lumpur, Malaysia for $511 roundtrip this fall or winter. Monday through Thursday departures are easy to find starting in late August through November, then again in January through March 2020. Tickets route through Tokyo where you can add a stopover for just $100 more. This fare is a combination of United and partner airline ANA, but you'll have the easiest time booking via United's site where I found seats at this price departing EWR on Tuesday, October 1, and with a return leg from KUL on Tuesday, October 15, 2019. Availability is fairly wide-open on this fare deal.

See all of our fares to Kuala Lumpur (KUL) from all over the U.S. and Canada. Here’s another deal from Delta this Monday, fly nonstop from Atlanta to San Francisco for $187 roundtrip this spring. The Atlanta-based carrier is going head-to-head with low-cost-carrier Frontier on this route and has dropped its price to nearly match. Travel is valid on select dates starting from as early as next week with departures valid through mid-May, returns at this price open up until May 29, 2019. As an example, I found seats departing ATL on Friday, May 3, and returning from SFO on Monday, May 6, 2019.

Are you only able to travel on weekends? Make sure to check out our easy to use  Weekender search tool.