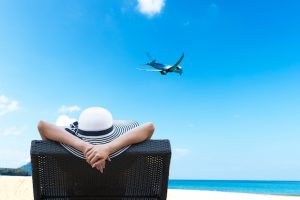 Take a break from your weekend and check out these great airfare deals we've sniffed out for you to book. Some inter-island hopping or hopping across oceans could be in your future.

Editor's note: The airfares in this deal report were thoroughly researched by our dedicated analysts and were current as of Friday, April 12, at 5:00 pm. Availability and pricing may change at any time. To never miss out on another late-breaking deal: Follow us on Twitter @airfarewatchdog and sign up for Fare Alerts on your favorite routes and airports. Southwest not only began flying to Hawaii—the airline is about to start flying within Hawaii. Fly nonstop on Southwest from Honolulu to Maui for $98 roundtrip. Hawaiian Airlines has dropped its fares in response and is also selling tickets for this price. Travel on Mondays, Tuesdays, Wednesdays, Thursdays, and Saturdays, through early November. I found seats departing Honolulu HNL on Thursday, May 9, returning from Maui OGG on Monday, May 13.

Head down the west coast for some sunshine with nonstop flights from Portland to Los Angeles for $137 roundtrip on Alaska Airlines or Delta. The best availability is for spring travel when you can find this price for travel any day of the week except Sundays. After mid-June, you'll find this price throughout the year for travel on Tuesdays, Wednesdays, and Saturdays. I found seats for a quick weekend trip departing Portland PDX on Friday, May 10, returning from Los Angeles LAX on Sunday, May 12. Longer trips are available as well. 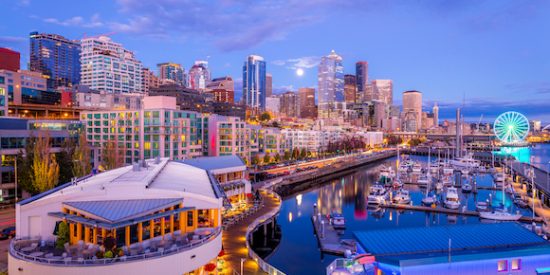 Coast-to-Coast flights are rarely this cheap. Fly from Charlotte to Seattle for $213 roundtrip on Delta. This price is fairly easy to find for travel from August through the end of the booking calendar in March 2020, excluding peak holiday travel. I found seats departing Charlotte CLT on Friday, September 13, returning from Seattle SEA on Tuesday, September 17. By Sven Hansche via Shutterstock.com

One of the most popular routes in the world will have some new competition in the future. JetBlue announced this week that it plans to fly from both New York and Boston to London in 2021. For now, we're seeing some excellent prices on British Airways with nonstop flights from New York to London-Gatwick for $334 roundtrip. This fare can be found for travel starting September 30, 2019, through the end of the booking calendar in March 2020. Travel to Europe Sundays through Wednesdays, and return from Europe Tuesdays through Thursdays.

Although most travel dates around the winter holidays are blacked out, you can string together a trip for New Year's departing New York JFK on Sunday, December 29, returning from London LGW on Wednesday, January 8. It is a Basic Economy fare, which only includes carry-on baggage. Checked bag fees start at $55 each way. Consider the standard Economy fare for $474 roundtrip if you need to check a bag.

See all of our fares to London-Gatwick (LGW) and London-Heathrow (LHR) from all over the U.S. and Canada 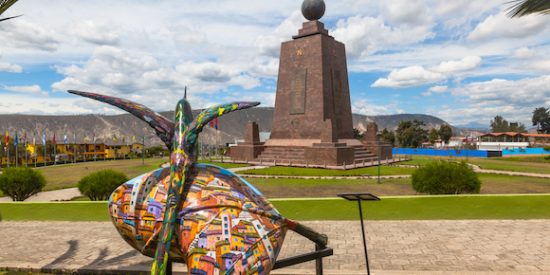 Copa Airlines recently dropped prices on many routes to Latin America. Fly from Chicago to Quito for $382 roundtrip. Travel dates are easy to find from late August through mid-December. I found seats departing Chicago ORD on Friday, August 30, returning from Quito UIO on Sunday, September 8. Use this great fare as a jumping off point to visit the Galapagos Islands over Labor Day week and use one less vacation day.