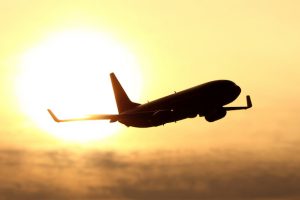 Over the weekend, Southwest began flying its long-awaited service to Hawaii, and just before service launched, Southwest announced 5 more new routes set to begin this fall. Fares are currently as low as $138 roundtrip.

The latest batch of new routes on Southwest includes two daily nonstops and three other routes with weekend only service. The domestic routes are scattered throughout the country. Although there aren't any additional Hawaii routes in this announcement, the fact that those previously announced Hawaii routes are all nearly sold out for the next couple months means we'll likely see more Hawaii routes added in future announcements.

New service begins in either August or October and the lowest available nonstop fares are available on only a few scattered dates for fall travel.

These intro fares do not have an advertised expiration date and are subject to change at any time.

Fares include a carry-on bag, a personal item, and two free checked bags up to 50lbs/23kg each.