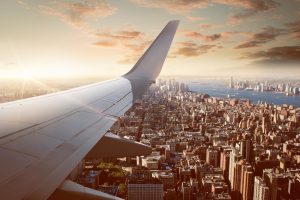 We're seeing some excellent prices on international flights today. Some even include travel over the Thanksgiving holiday. There are also plenty of domestic travel deals, with some available for year-round travel. Have a look at the top 10 airfares we've found so far today.

These deals are all at great prices taking into account price, distance, and airline. Some of these fares are a part of ongoing sales and some are unadvertised, which may only last a few hours. If you are interested in any of these fares, we recommend you book soon to avoid a missed bargain. All domestic flights work in the reverse direction as well. 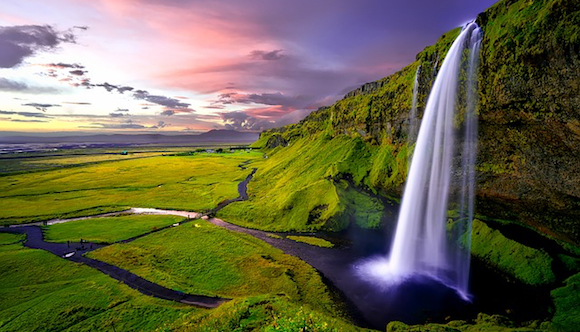 WOW Air is selling flights to Iceland for just $69 one-way. Add in a $99 return flight and the total for a nonstop flight from Cincinnati to Reykjavik is just $169 roundtrip. This incredible price for a flight across the pond is available in September and October. Seasonal service for Cincinnati ends in October so get these great fares while you can. I found seats departing Cincinnati CVG on Tuesday, September 18, returning from Reykjavik KEF on Wednesday, September 26. Price only includes a small personal item. Carry-on bag fees start at $45 each way. Checked bag fees start at $55 each way. 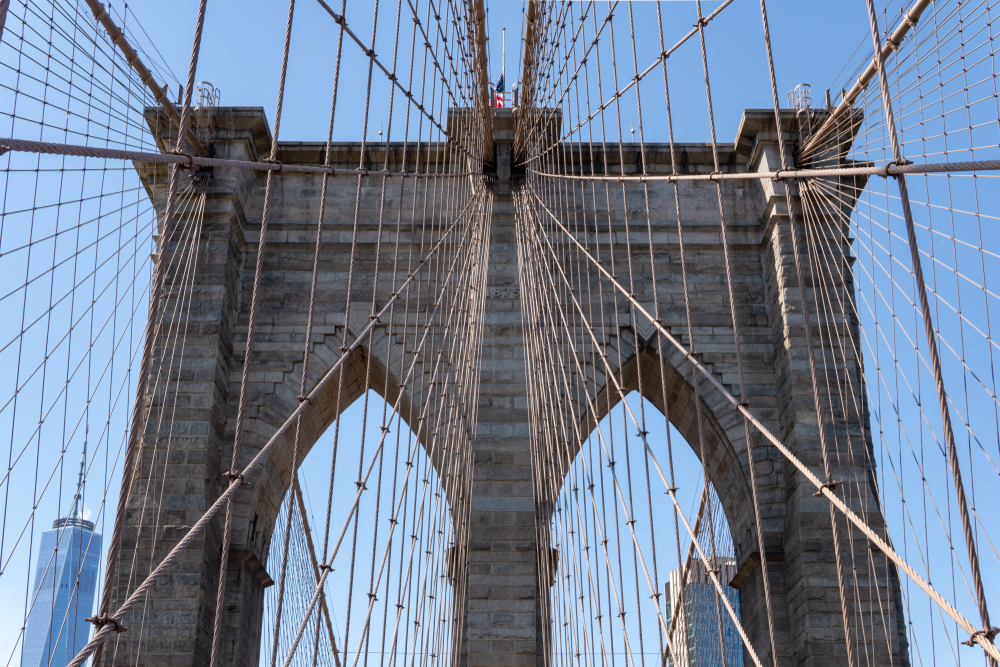 Delta has lowered many of its nonstop routes for year-round travel. For instance, fly nonstop from Columbus to New York for $177 roundtrip. American Airlines has matched this price to both New York-Laguardia (LGA) and New York-Kennedy (JFK). United has matched this fare on flights from Columbus to Newark (EWR). Travel is valid on Tuesdays, Wednesdays, and Saturdays, throughout the year, with a 21-day advance purchase required. I was able to find seats for peak summer 2019 travel, departing Columbus CMH on Wednesday, July 3, returning from New York LGA on Saturday, July 6.

See all of our fares to New York-Laguardia (LGA), New York-Kennedy (JFK), and Newark (EWR) from all over the US and Canada

Ultra-low-cost carrier Swoop has added a flight to the Caribbean. Intro fares from Hamilton to Montego Bay are only $292 CAD roundtrip ($225 USD). The new service begins on December 16, 2018, however, this intro fare is only available in January and February. Flights will operate on Sundays and Wednesdays. I found seats for a winter escape departing Hamilton YHM on Wednesday, January 9, returning from Montego Bay MBJ on Wednesday, January 16. Price only includes a small personal item. Add a carry-on bag or a checked bag for $35 CAD each way. 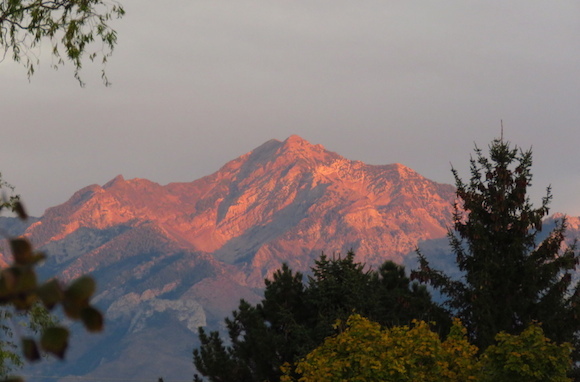 Fly nonstop from Detroit to Salt Lake City for $231 roundtrip. We rarely see nonstop flights between these two Delta hubs go this low. It's part of an unadvertised sale for fall/winter travel on all airlines. Travel is valid on Tuesdays, Wednesdays, and Saturdays, through February, with a 14-day advance purchase required. A Friday or Saturday night stay is required and you may stay up to 30 days from the date of departure. I found seats departing Detroit DTW on Saturday, February 2, returning from Salt Lake City SLC on Saturday, February 9. 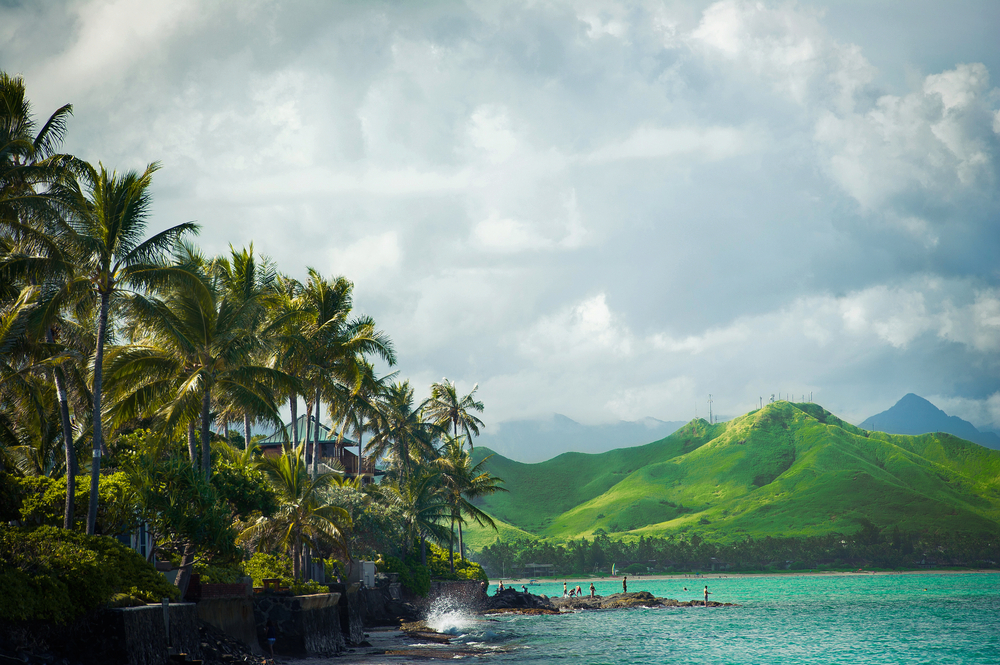 Need a last-minute trip idea? How about Hawaii? Fly from Washington D.C. to Honolulu for $314 roundtrip on American. Flights are available for travel on Mondays, Tuesdays, Wednesdays, and Thursdays, for the rest of September. You can leave as soon as tomorrow! If you need more time to plan the trip, you can leave next week as well. I found seats departing Washington D.C. IAD on Thursday, September 20, returning from Honolulu HNL on Wednesday, September 26. You'll find similar fares to other Hawaiian islands and also from Washington's National (DCA) airport. Competition to Brazil is heating up. Fly nonstop from New York to Sao Paulo for $581 roundtrip on American, Avianca, Delta, or LATAM. Flights are widely available at this price, departing as soon as tomorrow through the end of March. I was able to find seats for a trip over Carnaval departing New York JFK on Wednesday, February 26, returning from Sao Paulo GRU on Sunday, March 10. If you want to visit Rio, you can find flights between Sao Paulo and Rio for about $40 each way. We're still seeing some stellar prices to Singapore from nearly every airport in the US and Canada. Prices dropped today from a few hub cities, including flights from Seattle to Singapore, which are now $590 roundtrip on United. Travel is valid on Mondays, Tuesdays, Wednesdays, and Thursdays, departing Seattle from mid-October through early June. Peak travel around the holidays in December/early January is blacked out. I found seats departing Seattle on Thursday, November 22, returning from Singapore SIN on Thursday, December 6. 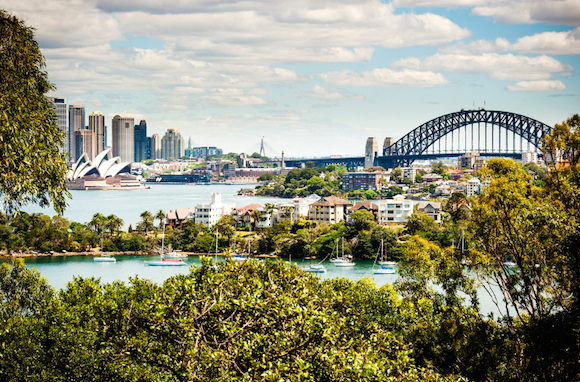 We're seeing some nice price drops to Australia. Fly from Chicago to Sydney for $701 roundtrip on Qantas/American. Travel is valid on Mondays, Tuesdays, Wednesdays, and Thursdays, departing Chicago in late October/November, and again from February through early April. You may return from Australia through the end of the booking schedule. A 7-night minimum stay is required, but I'd recommend staying longer. I found seats departing Chicago ORD on Tuesday, November 13, returning from Sydney SYD on Tuesday, November 27. Fly from San Francisco to Johannesburg for $717 roundtrip on Delta, Air France, and KLM. Travel is valid on Sundays, Mondays, Tuesdays, Wednesdays, and Thursdays, through mid-June. Travel around the holidays in December and early January is blacked out. I found seats departing San Francisco SFO on Thursday, November 22, returning from Johannesburg JNB on Sunday, December 9.