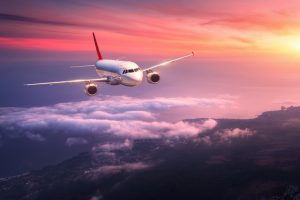 Frontier Airlines is returning to Tucson this November. As part of the latest extended sale, nonstop flights from Denver to Tucson are just $39 roundtrip for travel on Wednesdays and Saturdays, through mid-February. I found seats departing Denver DEN on Saturday, November 10, returning from Tucson TUS on Wednesday, November 14. This crazy low fare only includes a small personal item. Pack super light or pay a little more to bring what you need. Checked bags start at $25 each way. Larger carry-on bag fees start at $30 each way. For more info, check out Everything You Need to Know Before You Fly Frontier. Southwest has a large-scale nationwide sale for fall/winter travel. As part of this sale, nonstop flights from San Jose to Las Vegas are only $98 roundtrip. Travel to Vegas Sundays through Wednesdays. Travel from Vegas Tuesdays through Fridays. You'll find this price for travel through early March. For example, I found seats departing San Jose SJC on Wednesday, September 26, returning from Las Vegas LAS on Tuesday, October 2. Delta is also matching this sale price, but Southwest offers two free checked bags and no change fees, plus other great perks. JetBlue has a two-day sale for fall travel, which has nonstop flights from Salt Lake City to Fort Lauderdale for $178 roundtrip. Travel on Mondays, Tuesdays, Wednesdays, Thursdays, and Saturdays, from mid-September through early November. As an example, I found seats departing Salt Lake City SLC on Thursday, September 13, returning from Fort Lauderdale FLL on Thursday, September 20. 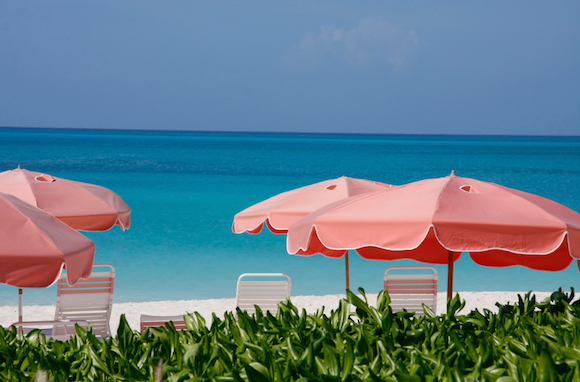 Southwest has also put some of its international flights on sale. Nonstop flights from Fort Lauderdale to Providenciales, Turks and Caicos are $224 roundtrip for travel through February. I found seats over Thanksgiving break departing Fort Lauderdale FLL on Friday, November 24, returning from Providenciales PLS on Friday November 30. JetBlue is also matching this price for winter travel. The amazing fares to Hawaii just keep coming. Fly nonstop from Los Angeles to Hilo for $247 roundtrip on United. Nonstop service is available on Mondays, Tuesdays, Thursdays, Fridays, and Saturdays. This fare is valid through September and does not require any advance purchase. Leave tomorrow if you wish! I found seats for such a trip departing Los Angeles LAX on Thursday, September 6, returning from Hilo ITO on Monday, September 10. How's that for a nice last minute long weekend trip to Hawaii? See all of our fares to Santiago, DR (STI) from all over the US and Canada Primera Air has added yet another destination. Starting next summer, Primera will fly nonstop from four North American cities to Frankfurt. The intro fare from Boston to Frankfurt is $334 roundtrip, which includes the $12 credit card booking fee. New service begins in July 2019, however, summer fares will be more. This price can be found on a few Sundays, Mondays, Wednesdays, and Fridays, in September/October 2019.

I found seats departing Boston BOS on Saturday, September 22, 2019, returning from Frankfurt FRA on Saturday, September 29, 2019. Keep in mind that Primera only includes a small personal item in this fare. If you need to check a bag, it starts at $45 each way. A comfort fare, which includes a carry-on bag plus personal item, a checked bag, and seat selection is $487 roundtrip. Other fare options are available as well. Fly from Dallas to Dublin for $414 roundtrip on Air Canada/United. This fare is available from late October through March, excluding peak holiday travel. It is a Basic Economy fare, which only includes carry-on baggage. If you need to check bags, purchase a standard Economy fare for $503 roundtrip. I found seats over St. Patricks Day departing Dallas DFW on Tuesday, March 12, returning from Dublin DUB on Tuesday, March 19. Icelandair has even lower $320 roundtrip fares on just a few select winter travel dates. 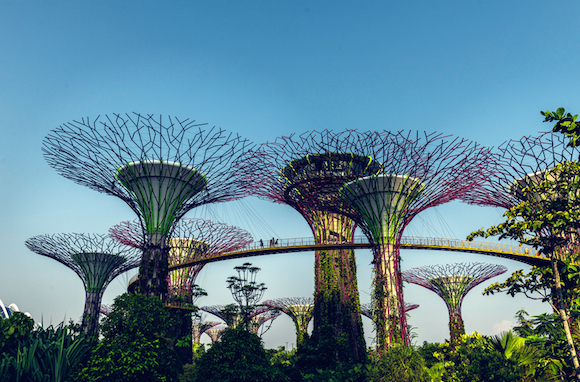 It looks like Singapore is on sale from cities all over the US. Fly from St. Louis to Singapore for $762 roundtrip on Delta or United. Travel is valid on Mondays, Tuesdays, Wednesdays, and Thursdays. Depart from the US through December 6, 2018. There is no advance purchase required. You may return up to 3-months from date of departure. For example, I found seats departing St. Louis STL on Thursday, November 22, returning from Singapore SIN on Thursday, December 6.