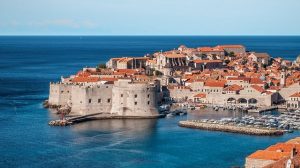 New Service to Europe on American Airlines including Croatia, Germany, and Italy

American Airlines has announced some exciting new routes to Europe for 2019. Starting next summer, look for new nonstop flights from the US to Croatia, Germany, Italy, and other locations in Europe.

American Airlines Will Fly Nonstop to Croatia in European Expansion

In a press release, Vice President of Network and Schedule Planning Visu Raja states, "By providing the only nonstop service from North America to Bologna and Dubrovnik and adding Berlin to our international footprint, American is making it easier to see the world."

In addition to the new service to Croatia, Germany, and Italy, American Airlines will also begin new nonstop service to Greece, Ireland, and the UK. Here is a full list of the new nonstop European routes set to begin next summer. Most are summer seasonal service only, with the one exception of Charlotte to Munich, which will be year-round service.

Although initial airfares are not anything special for these routes, I'd expect airfares to drop eventually due to the new competition. When new service is introduced, competing airlines often undercut prices with flights that may involve more connections.

Since Dubrovnik and Bologna don't have any other nonstop service from North America, travel times from most cities will be similar to other airlines that have to connect in Europe and I'm excited to see if any price wars ensue.

Sign up for fare alerts to be notified when prices drop. 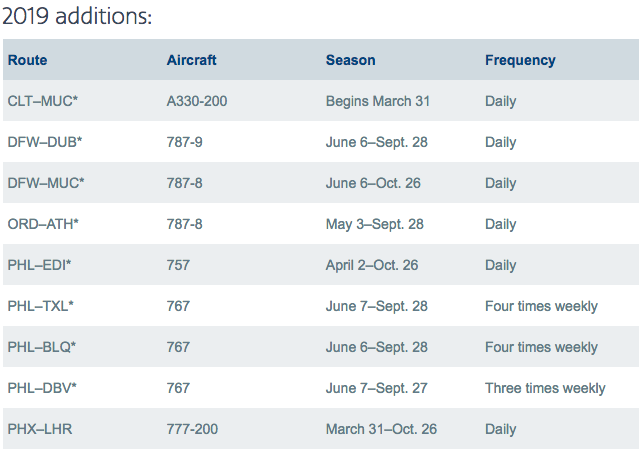