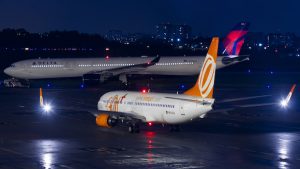 Delta Air Lines and Brazilian carrier GOL Linhas Aereas Inteligentes announced that it would expand its codeshare agreement by adding four new daily nonstop flights between the two countries. The new service from Floridian cities Miami (MIA) and Orlando (MCO) are to the Brazilian capital of Brasilia (BSB) and the coastal city of Fortaleza (FOR).

Flyers traveling via Orlando will be able to connect from six of Delta's domestic hubs as well as several focus cities. Providing a one-stop option from Los Angeles (LAX), New York (JFK), Minneapolis (MSP), Salt Lake City (SLC), Detroit (DTW), and Atlanta (ATL) to the Northern Brazilian cities. Delta customers will also gain a more extensive network of connectivity when arriving in Brazil with onward connections to 12 destinations in the interior of the country, including Belem (BEL), Recife (REC), and Belo Horizonte (CNF). 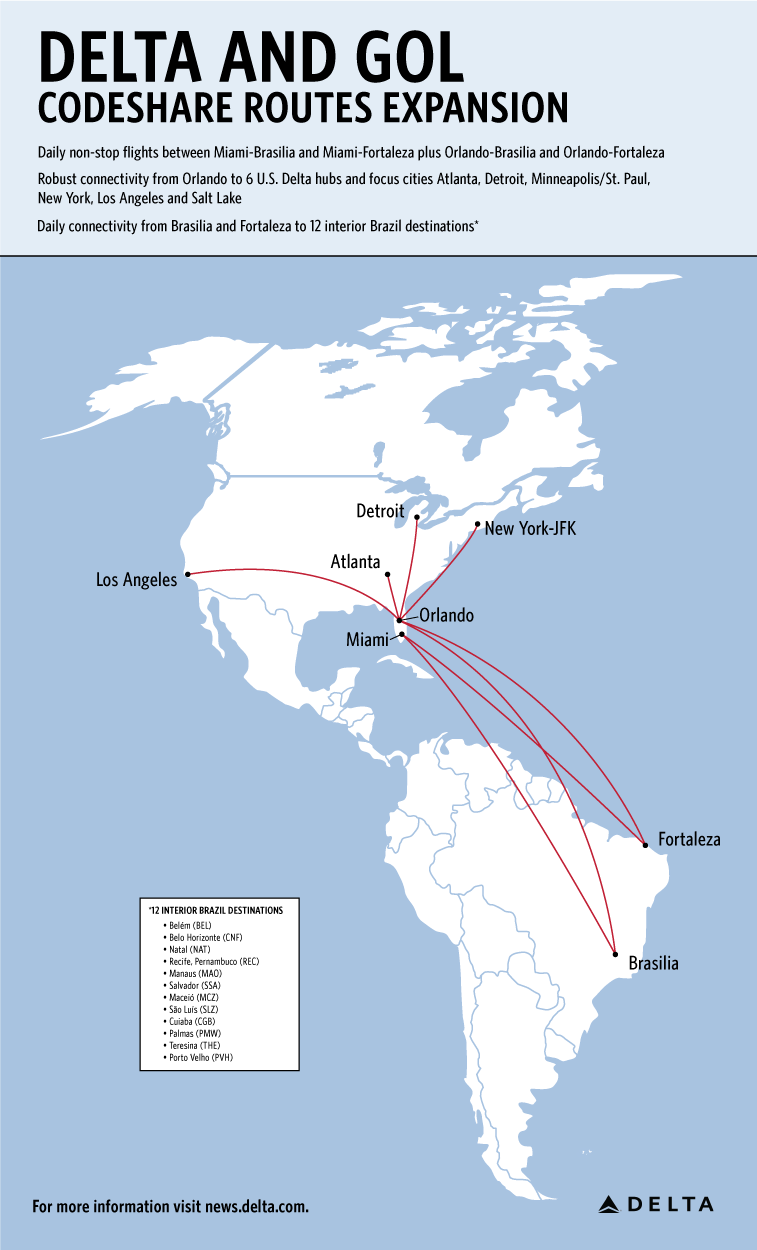