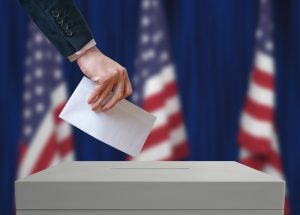 The question remaining – will the more than one-third of travelers opting to leave actually leave the country?  Either way, if you plan to travel to celebrate or escape we’ve got you covered on great airfares. We keep our Top 50 fares page consistently updated, many of the fares there are to cities abroad. 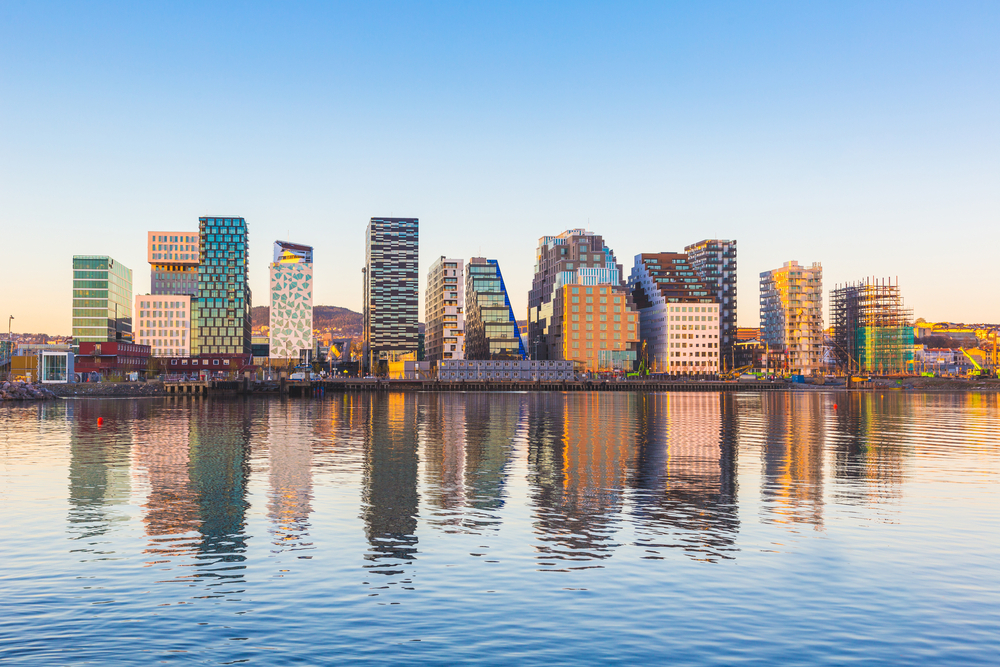 The best abroad deal we found so far is to Norway from NYC for only $305 round-trip. Travelers who take advantage of this deal can head to Oslo as early as January 13th, a week before the inauguration.

We’ve also seen deals to some other cities like London, Paris, and Toronto. Whether you plan to travel to celebrate or plan to leave— you can choose your destinations and dates here or sign up for specific alerts  as a backup in case you decide you want to leave or take a break later in the year.

For more information on the poll results email PR@airfarewatchdog.com