If you're going to be traveling this fall or winter and aren't considering Europe, it's entirely fair to ask: Why not? With the dollar up against the pound, the Euro – heck, even some of those fancy Scandinavian currencies – it's almost insane to be spending your money elsewhere. (At the very least, plan ahead and do a big spring trip or something, anything. Just go, before things get expensive again.)

One of the most fantastic developments in European travel (Brexit notwithstanding, we include here, for the time being, the United Kingdom) in recent years has been wide-spread simplification in the budget travel sphere – now, anyone with more wanderlust than money and time can choose from a growing number of spectacular and affordable hotel chains that seem to be throwing up locations in new cities all the time. Charming and cozy? Not so much. But for those of us who aren't retired and don't have months to research every night's stay on our next continental sojourn, they're nothing short of a lifesaver.

Ready to plan your trip? Here are the brands – both established and up-and-coming – you should know about beforehand. This genius, boutique-on-a-budget brand for sure wasn't named by Americans, but there's nothing motel-like about its smart, snug but comfortable rooms – some loyalists find themselves frustrated to have to return to real life after becoming accustomed to this German chain's ethic, offering everything you need (surprisingly plush beds, great showers, soothing décor, extensive breakfasts for a few bucks more) and very little you don't. Often priced as low as $65/night, they deliver what American road warriors might recognize as a slight upgrade to Starwood's Aloft concept, typically for less money, thanks to smaller rooms and fewer non-essential amenities. Hopefully, Motel One will eventually be in every city, everywhere, but for now you'll find them all over Germany and the United Kingdom. They're also making inroads in cities like Prague, Amsterdam, Vienna and Barcelona. 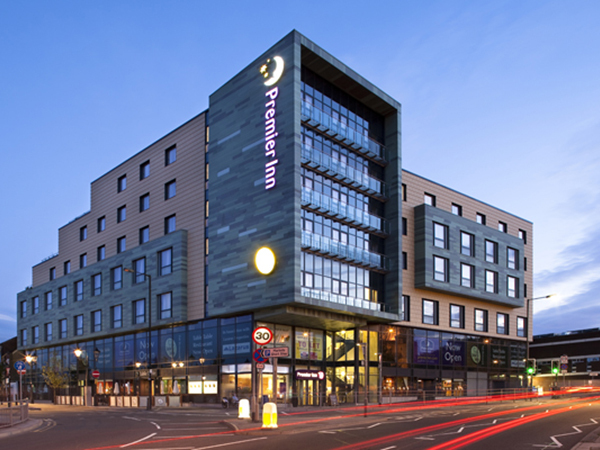 How they do it, who knows, but if you book in advance and aren't insistent on prime London locations, it's not unheard of to snag an entire week at one of this supersized United Kingdom chain's many properties for as little as $400, all taxes included, with current exchange rates. You'll have to book and pay in advance, but it's just one of the ways that travel to a country where the dollar never seems to stretch all that far can be surprisingly affordable. Properties aren't exactly created equal – some are flashy new builds, other locations are downright historic, some are dull, functional and poorly located. All, however, offer very comfortable beds, one of the better cheap hotel breakfasts you'll find in the UK (you pay separately, it's around $10 per person and includes an unlimited full English set-up and strong coffee) and a good night's sleep guarantee. (In a country where hotels at any price point can get more than a little rowdy on the weekends, this isn't just marketing speak.) Yet another chain that'll have seasoned American travelers annoyed to think of how much more they're often paying for less, back home. Best news of all: They're slowly expanding into Germany – Frankfurt's already open, Munich is said to be next. 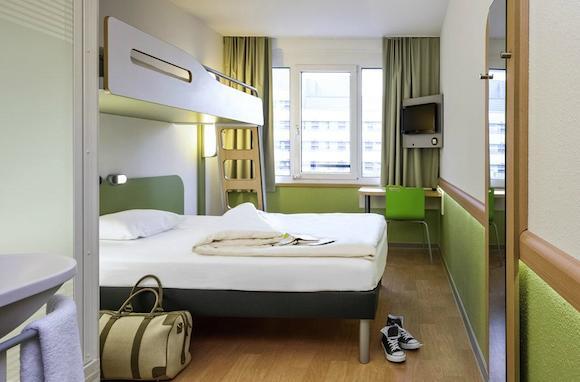 It's almost like staying in one of those courtesy rooms at a fancy hospital, or crashing in a college dorm room that's yet to be decorated – maybe it's the linoleum floors, or the dearth of mood lighting. At its best, however, this low-cost offering under France's Accor umbrella (it's now in the same family as Fairmont, so there's that) is an incredible asset to the Europe-bound penny pincher. Modest doesn't even begin to cover it – expect a simple, firm bed, a shower that's pretty much right in the room, not too much square footage, a window that might not open – but prices can be astoundingly low, particularly for last-minute, city center overnights. Old hands may remember the old Etap brand – this is what it has evolved into. Every Europe budget jaunt should include at least one stay here, just to see if it works for you – even if you hate it, you saved big, even in notoriously expensive cities like Zurich and London. Note: In plenty of European cities, particularly in cheaper countries like Spain, you can sometimes upgrade to the less minimal ibis brand for a few bucks more, if that. 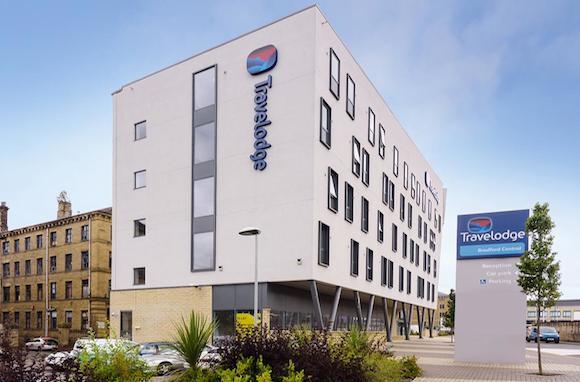 For American travelers, this one isn't the easiest sell. But visitors to the UK trying to keep it cheap do themselves a disservice by overlooking one of the best budget brands in this part of the world. It's so affordable – often starting at around $40 and you won't even have to pay in advance in some cases to get these rates – that it can make Premier Inn seem like the posh option. It's certainly more basic; don't expect much. Unlike in the United States, however, it's totally fair to expect a clean, safe and relatively peaceful stay, not to mention an edible breakfast. 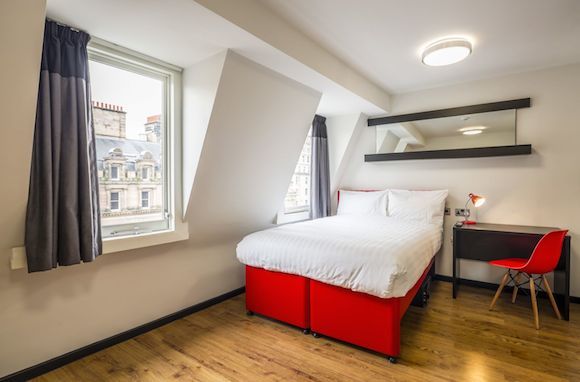 This Malaysian import is popping up all over the United Kingdom, but careful - things are so simple here, you'll need to make sure your rate includes things like towels. And a remote for your television. (If you need one, make sure to confirm there'll be a window, too.) Tune is one of the first hotel chains in the west to seriously unbundle, a la the airlines – the base rate is pretty much just a bed with a pillow. (Okay, well, a little more than that, but you get the idea.) For barebones travel, however, Tune's five – and counting – London properties, along with even cheaper options in cities like Liverpool and Newcastle, are a must-consider. 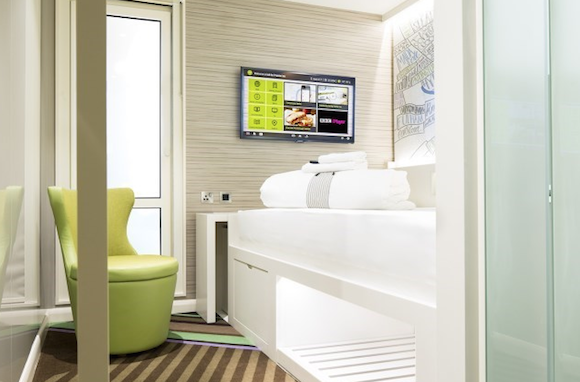 Other brands to know about (and ones to watch)

It never hurts to check. It's got only two locations so far – Gatwick Airport and underrated Birmingham's quietly cool Jewellery Quarter, but Bloc Hotels is another brand that one can only hope will eventually be everywhere. More pod-like than Motel One with even less frills, what they don’t scrimp on is style. Rooms and public areas are superbly done and very comfortable – booking well in advance often gets you astoundingly low rates. Premier Inn's own snazzy pod brand, Hub, is doing exceedingly well – the only problem at the moment is they've yet to open outside of London and Edinburgh, two stubbornly expensive cities. (Those advertised starting rates of $65 can be difficult to pin down.) It's a problem that plagues two other brands in the category, Citizen M (originally just at Amsterdam's Schiphol Airport) and the fun Yotel brand – they're opening up in very expensive and popular places, keeping prices much higher than you might expect. Speaking of expensive destinations: Scandinavia's not big on deals, but the Quality brand – another one you might not run to back home – is a safe bet for a cheap, decent stay, particularly in Sweden. In Norway, budget travelers have a friend in the fledgling Citybox brand. Just in Oslo and Bergen for now, rates begin well under $100 a night for design-y, pod-like rooms. In Spain and Italy, the AC brand, now under the Marriott umbrella, is often going for far cheaper than you might expect, depending on the time of year and length of stay – these can actually be terrific value. Finally, speaking of Marriott, keep your eyes peeled for their boisterous new Moxy brand – locations are going to be cropping up all over Europe in the next few years, adding to what's already there.