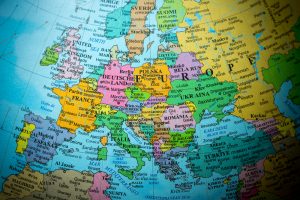 With Brexit, new discount airline routes, and the drop in the Euro, now, more than ever is the best time to visit Europe. At Airfarewatchdog, we’ve been keeping an eye on travel trends to different European cities. Below are some of the top European cities that our travelers are searching for—and some possible explanations to why. Some of these cities you can probably guess, like Paris, while others like Kiev and Sofia, may surprise you.

Paris, London, Barcelona, and Dublin are always at the top of our most frequently searched destinations and have been there for quite some time. When it comes to Europe, Paris is the ultimate bucket-list destination for every traveler. Whether travelers are coming for the pastries, the art, or the Eiffel Tower, Paris is and will always be a popular pick amongst travelers. When it comes to deals, we’ve seen them in Paris week after week. Our airfare analysts have seen flights to Paris for under $400 from Newark, New York City, and Boston!

Throughout the events before and after Brexit, London and other cities in the United Kingdom have been gaining popularity in searches on the site. There are many deals now to London due to the repercussions from Brexit. We’ve already seen great deals to London, such as Boston to London for around $400 round-trip! If analysts are correct and the British Pound drops even further, expect more deals to come on airfare and hotels. Make sure to set up alerts on Airfarewatchdog so you’re in the loop when fares drop.

Sightseeing Tip: Check out the London Eye while on your trip. Make sure to buy a fast pass online in advance to avoid the long lines. 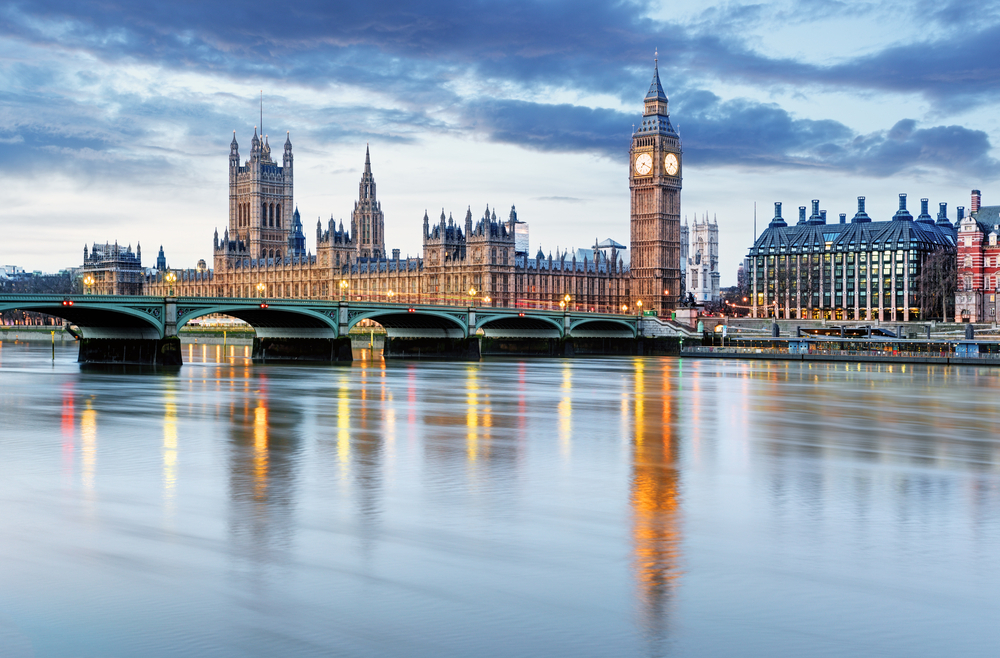 The next destination on topping search results is a little farther south in Spain. Barcelona has remained one of the top European cities on Airfarewatchdog for a while because of its low airfares and attractions. When it comes to the fares, there is a science behind the low prices for Barcelona. In Barcelona, taxes and landing fees for airlines are pretty low allowing for lower priced fares. Our team has seen flights as low as $475 round-trip to the city! We’ve also seen hotel deals in Barcelona from sites like Jetsetter. Last time we checked Jetsetter had a sale for the Fairmont Rey Juan Carlos I, with rooms starting as low as $188 a night.

Sightseeing Tip: If you’re visiting on the first Sunday of the month, make sure to check out some of the city’s amazing museums—many of them are free during this time. Heading back north, Dublin rounds up the most searched destinations. Dublin has been popular on our site mainly due to its affordability and accessibility to the rest of Europe. We’ve found airfare deals below $500 to Dublin.

Sightseeing Tip: Once you arrive in Dublin, make sure to check out the Irish Whiskey Museum. After the tour, the guide will lead you into a bar where you get to sample some of the whiskeys.

Western Europe is the most popular region in Europe; however, we’re seeing a whole new region in Western Europe starting to gain popularity. Imagine beautiful coastlines, stylish tourists, and palm trees. If you’re imagining Cote d’ Azur or, more commonly known as the French Riviera, then you’re right! While the French Riviera has no official boundaries, it stretches alongside the Mediterranean Sea in Southeastern France. If you decide to visit this region make sure to check out cities like Toulon, Cannes, and St. Tropez. We’ve seen flights to the region for less than $1,000. Besides the luxurious French Riviera, other cities in Western Europe are also gaining popularity. Palermo, Italy is rising as one of the most searched Mediterranean destinations in Europe. If you can’t quite place this city on the map, just remember that it’s part of the Sicilian coast. Flights to Palermo seem to stay between $1,000 and $1,700 which isn’t that cheap, but we think the reason for its recent popularity is due to the city developing and putting itself on the map as a Mediterranean tourist destination. Besides the Western part of the continent, some Eastern European cities are also gaining popularity. We’ve seen a rise in searches to cities like Budapest, Bucharest, Sofia (Bulgaria), and even Kiev.

If you are planning to visit Ukraine, make sure take a look at some of the travel warnings and guidelines from the Department of State before planning your trip. We’ve seen flights to the region from many cities in the U.S. for less than $900 round-trip.

If you’re planning to travel to Eastern Europe and want to visit a city that’s more tourist friendly than Kiev, we recommend checking out Budapest. No matter what your interest is, you can definitely find something to do while exploring the Hungarian city. Our airfare analysts have found many flights below $700 round-trip. Many other European cities are becoming more popular due to discount airliners like WOW air and Norwegian. Cities such as Reykjavik, Helsinki, Amsterdam, Hamburg, and Lisbon are on the rosters for these airlines, and have risen in searches on our site. Reykjavik is also gaining popularity because it’s a popular city for stop overs, especially for Icelandair customers, which offers travelers the ability to have a stopover in Iceland for up to seven days. During this time, travelers can take advantage of Reykjavik before continuing their journey to Europe or back home to the U.S. We recently saw fares for as low as $300!

Sightseeing Tip: In Amsterdam you will never run out of things to do. If the "cafes" aren’t your thing, we recommend checking out the Anne Frank House or Van Gough Museum. These discount airlines also have great deals to other cities such as Stockholm. Our airfare analysts have found deals from Los Angeles to Stockholm for as low as $371 round-trip.

And while these type of airlines obviously offer great deals, some may be weary due to the amount of fees associated with booking on them. However, even with the fees, many times they still are cheaper than other airlines. If you aren't familiar with these discounted airlines, take a read at this article from our founder, George Hobica to get better acquainted.

Editors Note: All deals mentioned are as of 7/21/2016 and are subject to change.