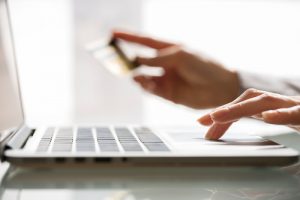 A Difference in Search Results

Q. On a recent Friday afternoon, my friend and I booked our trips together using the same computer. She was going round-trip, I was going one-way, joining her on the return leg.

She booked her ticket through the airline site. Minutes later, I tried booking my one-way ticket on her return flight...BUT the flight was no longer available. I was finally able to find the exact flight on the same airline still available on Orbitz and booked through them instead.

I also called up the airline and was told that they update their system on Friday and although they try to do it in the middle of the night, sometimes it doesn’t work out. My question is:  Do you know what day of the week the major airlines update their information? In searching for the right time and price for this trip, we found that a lot of times the airline sites did not list flights that were available on other sites.

A. There could be two things happening here. One, it’s possible that there was just a single seat available at the lowest fare on that flight, and your friend grabbed it.

The other possibility is that a lower fare lingered on Orbitz because of different updating schedules. New fares can be entered into computer systems at any time. It used to be that fares were updated for domestic flights three times a day during the week and once a day on weekends, but that’s no longer the case. Airlines can now push through airfare updates dynamically if they need to (for example, if there’s a fare error, they can correct it more quickly than 7 or 10 years ago).