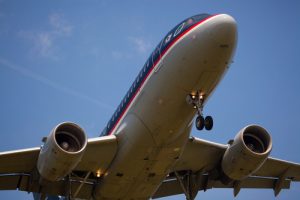 Q. I have a flight booked with US Airways for late October and they moved my departure two hours later without any notice to me. Upon finding out, I called and had the flight moved to an earlier time and the new tickets were cheaper, but when I asked about the refund of about $170.00 for the 4 of us traveling, they told me they don't do refunds! I threatened to sue in small claims court and they still didn't seem to care. So much for customer service. Isn't there anything to be done?

A. They actually do refund, but each ticket change requires a $200 fee (which is also charged by Delta, United, and American--it's slightly less on some other airlines) which wipes out the refund if the fare difference is $200 or less. They really should have notified you of the schedule change. By the way, usually when there's a major schedule change like that you're entitled to cancel your reservation without a penalty and get a refund, but that's usually only if they can't find you a suitable replacement flight.