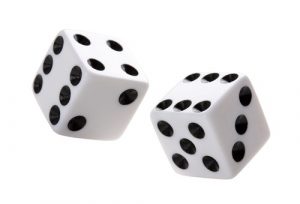 Q. A friend and I are traveling from Phoenix, AZ to Orlando, FL in February of 2014 (the 19th or 20th through the 25th) for the Disney Princess half marathon. As of now, we saw an American Airlines for $250 round-trip. I genuinely don't know if that's an especially good deal. My concern is that Southwest Airlines only publishes fares six months ahead. By the time they publish, it's possible that the American Airlines fares will either be sold out or have gone up. I feel like I'm gambling, but I haven't got a clue what my safe bet is! Can you provide some advice?

A. Phoenix to Orlando at that time of year for $250 is a fantastic fare. Indeed, these days, any fare $250 or less for such a long flight is a great deal, and especially since it’s around the February school vacation period. And good news: Looks like it's still available. One way to tell that it's a great deal is to look at what other airlines are charging for the very same dates, by using a fare comparison site such as TripAdvisor.com/Flights:  Delta $579; United $574; US Air $572; and Southwest, which you have to search at Southwest.com, $670 round-trip. Many consumers assume that all airlines pretty much match each others’s fares, but that is simply not true, as the above example shows.