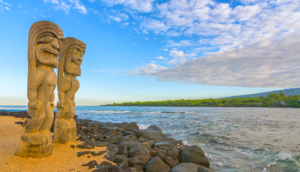 Alaska Airlines is having an amazing flash sale to Hawaii with fares as low as $99 one-way or $198 roundtrip. Other airlines such as American, Hawaiian, Southwest, and United are matching these prices from West Coast cities and there are also great fares to Hawaii from all over the U.S.

Update: March 10, 2020: Alaska Airlines extended its sale fares to Hawaii for purchase through Monday, March 16, 2020, with an expanded travel window! Almost all other mainline carriers have price matched alongside these big price drops, so shop around and see which is the best option for your island adventure! With no advance purchase required, you can take a last-minute spring break trip in March!

Each airline has its own advantages pertaining to baggage allowance, seat selection, change fees, and schedule. Make sure to compare the total cost and policies to fly the carrier that best fits your needs. For example, Southwest includes two free checked bags, United only includes a small personal item, American's lowest fares to/from Hawaii are often Main Cabin Economy fares, which include seat selection, and Hawaiian Airlines includes meal service.

Fares on Alaska Airlines from most West Coast hubs are advertised for purchase through March 16, 2020, at 11:59 pm PDT. However, fares are limited and other routes are not advertised, which means prices may jump at any time.

Don't see your city listed? No worries! There is likely a big price drop on flights to Hawaii from most cities around the U.S. Check out all of our fares to Honolulu (HNL), Maui (OGG), Kona (KOA), and Kauai (LIH) for a look at current finds.

Southwest has an open seating policy where you choose your seat as you board the aircraft. On all other airlines, seats will be assigned at random upon check-in for Basic Economy prices. You may be able to pay a fee to choose a specific seat. American's lowest fares to/from Hawaii may be Main Cabin Economy fares, which include advanced seat assignments.

The upgrade to a regular or Main Cabin Economy fare varies greatly depending on the route. Some routes can be upgraded for as little as $60 roundtrip, but we've seen others where the difference in price is around $200. This type of fare includes advanced seat selection and allows ticket changes/upgrades for a fee. It will also include a carry-on bag on United, whereas Basic Economy does not. The first checked bag fee is the same $30 each way. American's lowest fares to/from Hawaii may already Main Cabin Economy fares.

As an example, I found a Southwest flight departing San Jose SJC on Thursday, April 30, returning from Lihue LIH on Thursday, May 7, for $198 roundtrip. This includes two free checked bags and no change fees.

What to Wear When Flying First Class 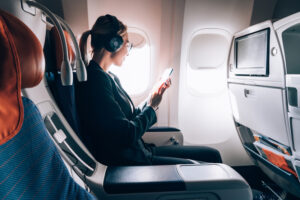 What to Wear When Flying First Class 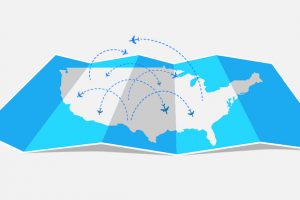 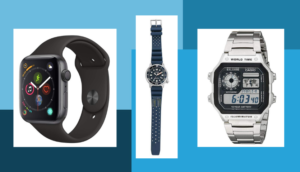