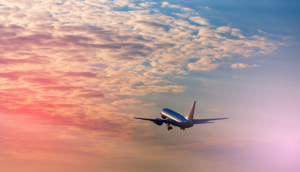 Punxsutawney Phil popped up to say that spring is in the air early this year, and you should be too! Hop to destinations all across America this spring with Southwest's newest 3-day sale featuring fares as low as $39 one-way on Interisland Hawaii flights and continental travel starting from $54 one-way or $108 roundtrip. International flights are on sale as well.

As always, many routes have lower unadvertised fares available than what Southwest advertises in its weekly sale. You'll often find drastically lower tickets in markets that compete with ultra-low-cost carriers — many are under or close to $100 roundtrip.

Baltimore to Portland, ME $214 roundtrip, nonstop

Raleigh to Turks and Caicos $388 roundtrip 9 Most Beautiful Natural Wonders Around the World