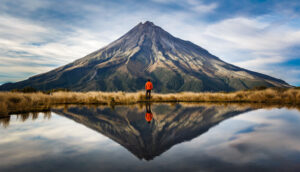 Each route has different restrictions so make sure to click on the fare details links below for more booking info.

These fares include one carry-on bag, a personal item, and one free checked bag.

Air New Zealand's Premium Economy and Business Premier class fares are also on sale. For some routes, there are lower Economy fares on competing airlines such as American, Delta, Fiji Airways, Hawaiian Airlines, and Qantas, but these are great fares for nonstop flights to New Zealand. And if you choose to fly Air New Zealand to Australia, there is an opportunity to book a stopover in New Zealand for around $100 more depending on travel dates.