The Best Places to Travel in Winter 2020

Did you make a New Year’s resolution to travel more? Now’s your chance! With a fresh restock of vacation days to use up, start your year off on the right note and book yourself a vacation this winter. Often considered the low-season in many destinations, winter travel can boast some of the best travel value out of the entire year. Fewer crowds, lower hotel rates, and cheaper flights make January and February an ideal time for an escape after the holidays.

From beachside bungalows to iconic city breaks, beat the winter blues with this list of best places to travel this season. With enjoyable temperatures nearly year-round, San Diego is suitable for any season, especially in winter. While beach season might not be in full effect, there are loads of other things to keep travelers looking to escape colder climes busy. Widely considered one of the best beer destinations in the country, there's no shortage of craft breweries to visit and savory street food to pair it with. For families, the San Diego Zoo is a must, and even if the waves of the Pacific feel ice-cold, a walk along the shoreline is a great way to spend a sunny afternoon. With nonstop coast-to-coast flights regularly on sale in the $200 range on carriers like Alaska and JetBlue, Northeast travelers can easily swap out their snow boots for sandals this season. 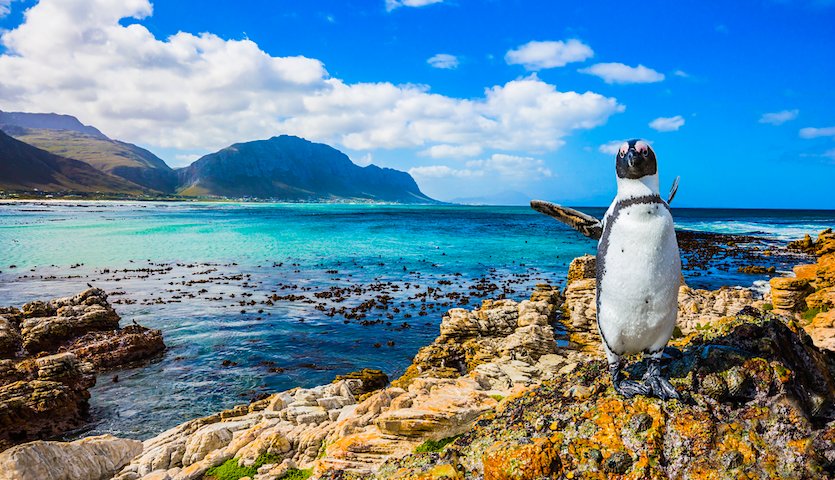 Summer is in full swing in the Southern Hemisphere, and Cape Town is calling your name if you’re yearning for some sunshiny days. United Airlines recently launched nonstop flights linking up Newark and Cape Town, making the trip to the coastal South African city a breeze. Travelers outside of NYC can take advantage of regular sales from top-rated Emirates and Qatar Airways to get to CPT for less. Once there, the weather should be perfect for watching the penguins waddle around on Boulders Beach, catching a cricket match, or spotting the big five on that African safari you've always dreamed about.

› See all of our fares to Cape Town (CPT) from all over the U.S. and Canada. Roundtrip winter flights to the Eternal City have fallen into the $300-$350 range, departing many major hubs like New York, Boston, and San Francisco, with occasional unadvertised deals dropping below$250! And by traveling in the off-season, you’ll avoid crowds but still enjoy Rome’s temperate weather. Spend your days exploring piazzas, ruins, churches, and other sites that don’t charge entry fees, and you'll have some extra coins to go toward gelato. With flight costs low, and a relatively strong exchange rate for the USD against the euro, trips to Rome in 2020 will be roughly 25% cheaper than previous years. No passport? No problemo. Jet down to San Juan, Puerto Rico, for an impromptu weekend getaway this winter without even needing to worry about exchange rates. Lately, we’ve noticed prices on mainline carriers departing many East Coast airports in the $200 range, and some deals from the West Coast as low as $320 roundtrip. Allowing for budget-friendly flights to this tropical territory where you can sink your toes into shimmering sand instead of slushy snow. While most visitors arrive on cruise ships and don’t venture beyond the streets of Old San Juan, by flying down, travelers have the freedom to explore each corner of this picture-perfect island. 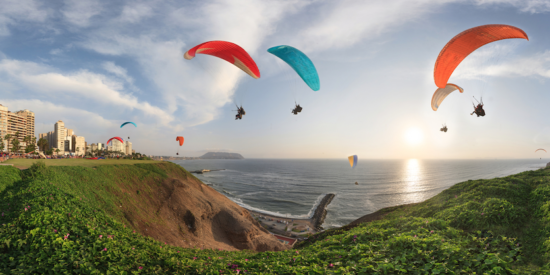 Fast becoming South America’s capital of cool, Lima’s foodie scene rivals just about any other city on the continent. Michelin-starred restaurants aren’t the only places to keep you busy in the Peruvian capital. Incan ruins, craft markets, and cliffside beaches are easily accessible by foot from the city center. Better yet, Lima's proximity to the equator will guarantee some warm weather, and January and February fall conveniently into the countries dry season. Flight deals are abundant too, with a myriad of carriers like JetBlue, Delta, and Copa competing with the rock-bottom fares offered by Spirit Airlines to Lima’s Jorge Chavez International Airport.

› See all of our fares to Lima (LIM) from all over the U.S. and Canada. 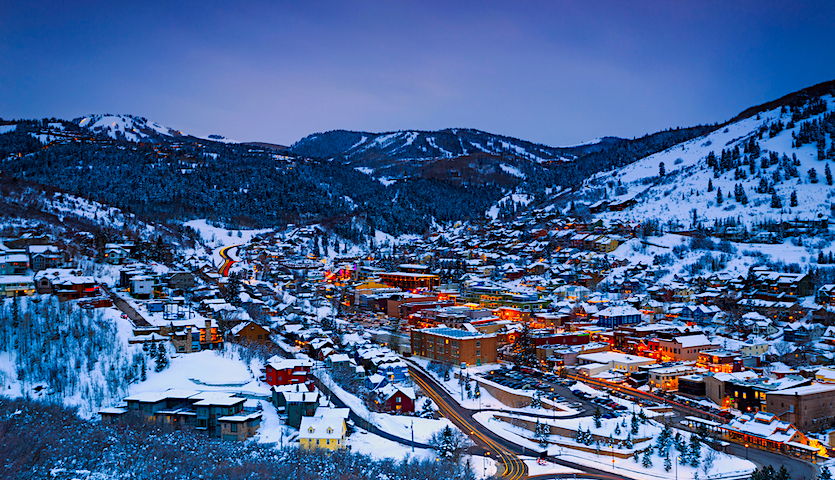 Not everyone’s idea of a winter getaway involves sitting poolside sipping on a pina colada. For ski bunnies and snow lovers, the slopes near Salt Lake City are a solid choice for a January or February flight outta town. Don't be surprised if you spot an A-list actor on the slopes either as the famous Sundance Film Festival starts screening in late January. As a Delta hub, SLC has a vast route network, so scoring a nonstop flight shouldn't be as tricky as that black diamond trail.

› See all of our fares to Salt Lake City (SLC) from all over the U.S. and Canada. There’s no better way to start your 2020 adventures than by waking up in an overwater bungalow miles-away on an exotic island. Luckily for you, all that daydreaming can come true with nationwide price drops to Tahiti on United Airlines and Air France. Tickets to the Polynesian paradise from the West Coast are bookable starting at $675 roundtrip from LAX and SFO, while itineraries from other major airports across the country are just $890. You’ll completely forget about the cold front sweeping across your home state when your snorkeling to spot sea turtles.

› See all of our fares to Papeete (PPT) from all over the U.S. and Canada. Cheap flights coupled with Thailand's dry season, make Phuket a perfect exotic escape to add more color to the winter blues. Situated off of Thailand’s western coast, the island has been a hotspot for travelers for quite some time – meaning that there are accommodations options built for every budget. If flights are what you’re looking to save big on, unadvertised fare deals from China Southern, Asiana, and Qatar often pop up regularly with tickets ranging from $500-700 roundtrip depending on your departure airport. With temps generally in the high 80’s, you’ll be happy knowing that one Phuket’s stunning beaches will only be steps away.

› See all of our fares to Phuket (HKT) from all over the U.S. and Canada. 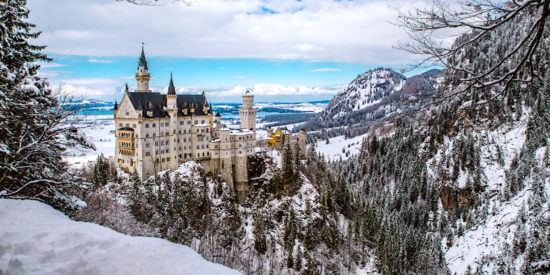 The Oktoberfest tents and Christmas markets have all been packed away for the year, and the tourists have scattered, leaving you all alone to make fresh footprints on the snowy streets of Munich. Once the buzz of the Bavarian city's busy end-of-the-year calendar is kaput, January and February bring a new vibe to Munich. For winter sports enthusiasts, the Alps are a short train ride away, and seamless weekend trips to the slopes are a cinch with the area's excellent rail network. If a romantic European escape over Valentine’s Day is what you're after, venture out to Neuschwanstein Castle with your loved one, because when the snow falls on the fairytale-inspired castle, there aren’t many views more magical. Flights will range by departure airport, but Munich is often included in many unadvertised fare wars amongst American, United, and Delta.

› See all of our fares to Munich (MUC) from all over the U.S. and Canada.