We're seeing some incredible deals on American Airlines flights from Philadelphia (PHL) to Europe. It's rare to see such low fares from an airline's hub city and many of these routes are flown nonstop. Check out some great deals from the City of Brotherly Love to several cities across the pond starting from $323 roundtrip.

Some flights may be operated by Oneworld partner airlines British Airways or Iberia.

Click on the fare details links below for more booking info on each individual route.

Cheap Flights from Philly to Europe

Philadelphia to Brussels $382 roundtrip — on Delta

Basic Economy fares only include a carry-on bag plus a small personal item. The first checked bag will cost $60 each way. However, if you need to check a bag, it may be the same price or only slightly more for an upgrade to a Main Cabin Economy fare, which includes one free checked bag and more.

As an example, I found $334 roundtrip flights departing Philadelphia PHL on Monday, February 10, returning from Paris CDG on Tuesday, February 18. Perfect for a week in Paris over Valentine's Day. 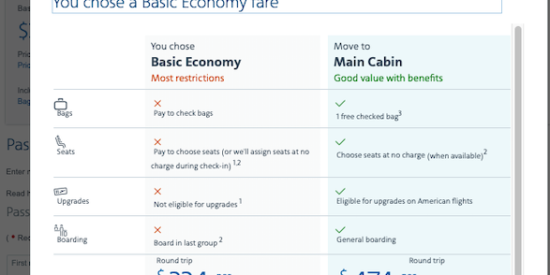