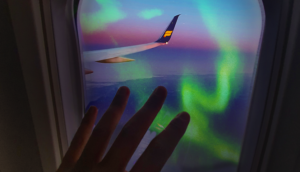 It might be dubbed Black Friday, but Icelandair wants flyers to add a flash of color to your travels this winter with some city sights and Northern Lights. Flights to destination in Europe are as low as $339 roundtrip, and nonstop itineraries to the carrier's hometown hub near Reykjavik (KEF) are starting at $363 roundtrip.

If you're looking for more Black Friday bang for your buck. If traveling onward to the UK or mainland Europe, take advantage of a free stopover in Iceland along the way and see two destinations for the price of one!

Tickets at the listed sale prices must be purchased by midnight ET on Tuesday, December 3, 2019. 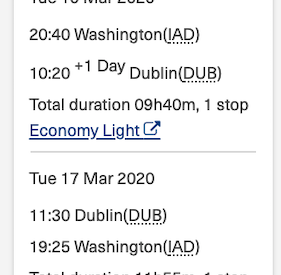