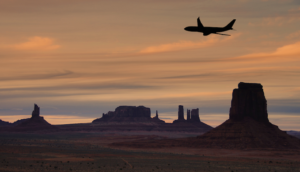 Southwest Nationwide Sale: Tickets Starting at $39 One-way, $78 Roundtrip, Through May

This week's latest nationwide sale from Southwest Airlines features one-way tickets as low as $39 or $78 roundtrip on interisland Hawaii flights. Mainland domestic flights can be purchased for as little as $98 roundtrip, and several international routes are seeing sale fares just in time for a winter or spring break getaway.

With thousands of routes receiving price cuts, something is bound to catch your eye and get you up in the sky.