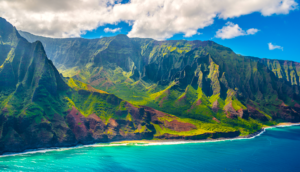 From Hawaiian Airlines: Flights to Hawaii Starting at $278 Roundtrip

Say Aloha to savings with this latest round of featured fare deals from Hawaiian Airlines. Flights in this sale to the 50th state are available starting as low as $278 roundtrip, or just $139 one-way.

With Southwest recently entering the market, you'll find that inter-island flights have dropped in price too! You might even want to consider booking two one-way tickets between different airports because island hopping has never been cheaper!

Tickets must be purchased by Thursday, September 12, 2019. Unadvertised fares may jump at any moment.

Portland, OR to Maui $398 roundtrip

Portland, OR to Honolulu $408 roundtrip

These are Main Cabin fares, which include a carry-on bag plus one personal item. The first checked piece of luggage will cost $30 each-way.

Make sure to compare with other airlines, such as Delta, American, Alaska, and Southwest. In many instances, these carriers will price match this sale and may offer better flight times or expanded travel dates. 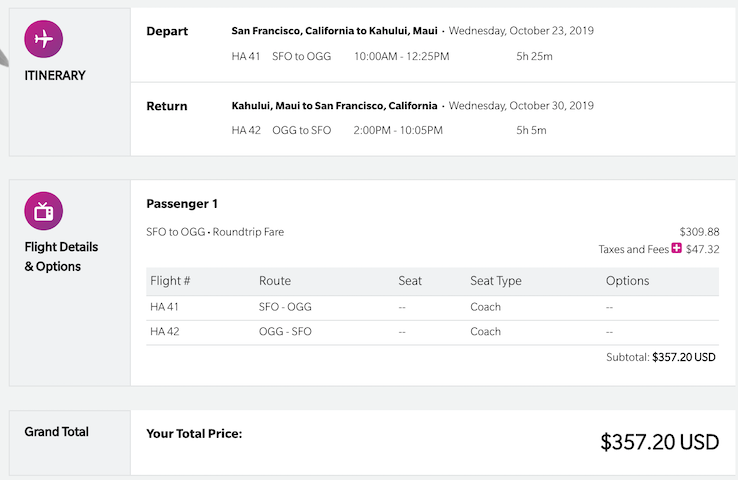