Editor's note: The airfares in this deal report were thoroughly researched by our dedicated analysts and were current as of Friday, August 2, at 5:00 pm. Availability and pricing may change at any time. To never miss out on another late-breaking deal: Follow us on Twitter @airfarewatchdog and sign up for Fare Alerts on your favorite routes and airports.

August has arrived, and summer feels like it's flying by. The best way to keep those vacation vibes alive as the season starts to come to an end is by booking an upcoming trip. Whether it’s to a sunny spot or somewhere that’s on your bucket list, have a look at this weekend top 5 fares to keep you in endless summer mode. Need an escape from the wintery weather whipping off Lake Michigan come January or February? How about heading to Southern California for a sunny getaway. Fly from Chicago-ORD to Los Angeles for $113 roundtrip on American or United this winter. Dates are scattered throughout the month, so it's hard to pin down, but you'll find most inventory on Tuesday, Wednesdays, and Saturdays. As an example, I found seats departing ORD on Wednesday, January 29, and returning from LAX on Tuesday, February 4, 2020. For greater seat availability try searching for two separate one-way tickets between the two airlines and create a custom itinerary, like a departing flight on United with a return leg on American. Emirates Airlines is having a superb summer sale to destinations across its global network. Flights to Europe, the Middle East, Africa, and Asia are all seeing some phenomenal price drops on the Dubai-based carrier. One of the best out of the bunch is this nonstop fare from New York-JFK to Milan, Italy for $450 roundtrip. While other airlines are charging $60 each way for a bag to Europe, you'll have one included when flying with Emirates — making this a perfect pick for passengers looking to stock up on some Italian fashions for their wardrobe. As an example, I found tickets at this price departing JFK on Monday, October 7, and returning from MXP on Monday, October 21, 2019. Peak holiday travel blacked out. 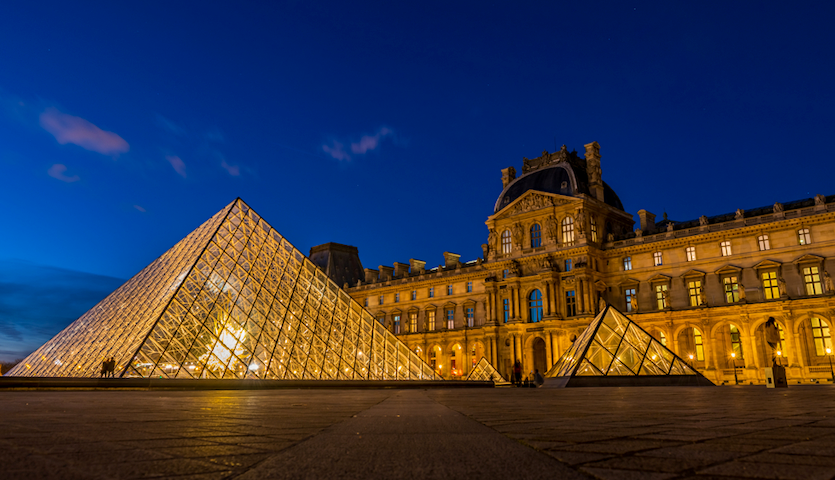 Fly the friendly skies with Norwegian Airline’s latest promo code sale in honor on Friendship Day. After searching dates on Norwegian.com, enter campaign code FRIENDSOFNWGN at the bottom of the page for slightly discounted fares on flight tickets. Using the promo code, I found nonstop flights from Ft. Lauderdale to Paris, France for the reduced rate of $364 roundtrip on select Tuesday, Thursday, and Sundays between late September and early February. For example, departing Ft. Lauderdale FLL on Sunday, October 6, returning from Paris CDG on Thursday, October 17, 2019. This price only includes carry-on bags. A checked bag costs $50 each way. 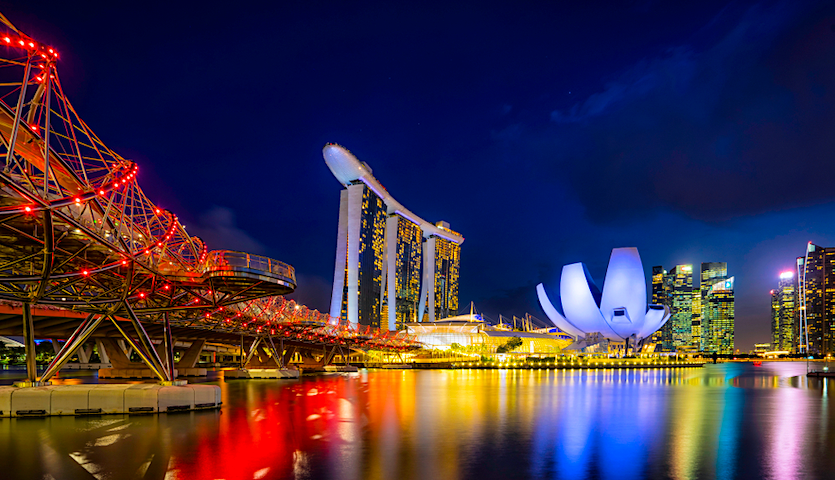 Experience all the Crazy Rich Asian action in person with this deal to stylish Singapore. Fly from Dallas-DFW to top-rated Singapore Changi Airport for $578 roundtrip on United Airlines. Flights at this price are available daily starting August 20 through the end of November, with returns into December available. On United’s site, I was able to pull up tickets at this price departing Dallas DFW on Monday, September 9, and returning from Singapore SIN on Sunday, September 22, 2019. This fare is wide-open, so you shouldn't have much trouble finding dates that work for your travel schedule. 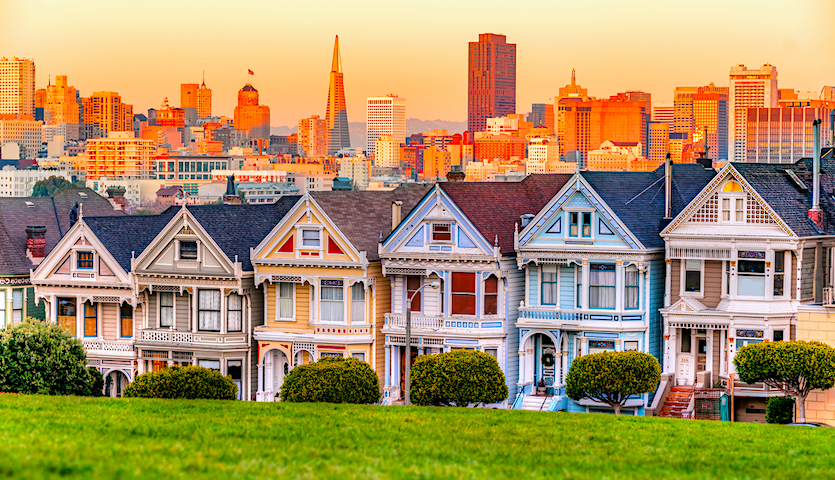 Fly nonstop from Cincinnati to San Francisco for $159 roundtrip this fall. Delta and United are going head-to-head with each other on this route, and that means some sweet savings for passengers. Departures are valid on Tuesdays and Wednesdays starting in late August with returns available through mid-November. A perfect time to head to the Bay Area and enjoy their delayed summer that often arrives in September. As an example, I found seats departing CVG on Wednesday, September 18, and returning from SFO on Tuesday, September 24, 2019. Keep in mind that United only allows a small personal item at this price, so Delta might be your best bet if you plan to bring along a standard-sized carry-on.