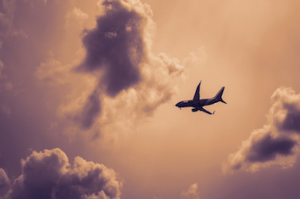 While Southwest Airlines didn't advertise its own sale this week, the airline has matched prices from sales on competing airlines like Delta and Alaska Airlines. Fares are as low as $78 roundtrip and include two free checked bags.

Travel dates follow either the Alaska Airlines sale or the Delta Air Lines sale that we posted earlier this week.

These fares are unadvertised and may jump in price at any time. However, since the fares follow other airline sales, many of these fares will likely expire along with the Alaska Airlines sale tonight, June 13, 2019. The Delta sale expired yesterday, but we're still seeing these prices available today.

Searching Southwest's website, I found a flight departing Chicago MDW on Saturday, September 7, with a return flight from San Francisco SFO on Tuesday, September 10, for $258 roundtrip.