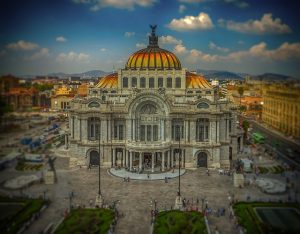 Volaris is having another "flights on the fly" flash sale with $39 one-way and $144+ roundtrip flights from US airports to Mexico or Central America.

Travel is available on select dates in November.

All fares listed are nonstop

This is not a complete list. Many other routes on Volaris have some incredible deals today, though this sale is way more scarce than previous flash sales. You must be very flexible with travel dates to get these prices.

As an example, searching on Volaris.com, I found a nonstop flight departing Los Angeles LAX on Saturday, November 16, returning from Oaxaca OAX on Thursday, November 21, for $145 roundtrip.