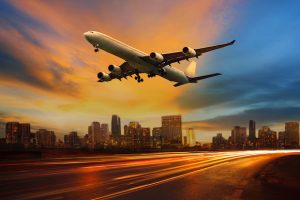 Happy May Day! Celebrate International Worker's Day by booking your next vacation. How about a Memorial Day Weekend trip? From super cheap domestic flight deals to international airfare that will take you to a completely new culture, here are our top 10 airfare picks for today. 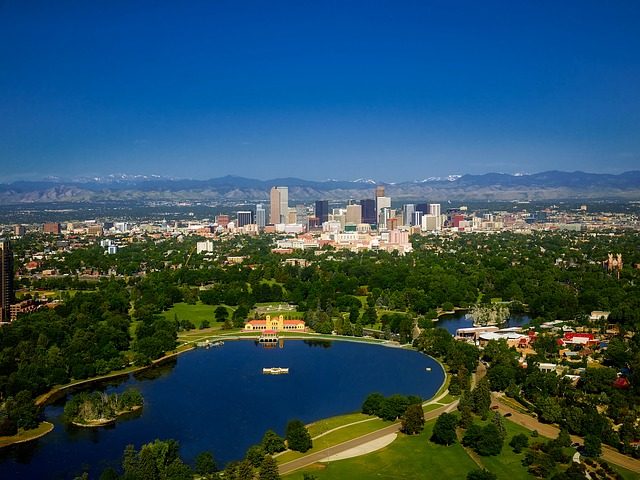 Frontier has been having some fantastic fares lately. And although there are cheaper flights available in its network, this nonstop flight from Detroit to Denver for $57 roundtrip is a stellar deal. Seasonal service starts up again next week and this price can be found for travel on Mondays, Wednesdays, Fridays, and Saturdays, through mid-June. I found a flight departing Detroit DTW on Saturday, June 1, returning from Denver DEN on June 12. This price only includes a small personal item. A checked bag costs $30 each way when purchased during online booking. Carry-on bags cost $35 each way. 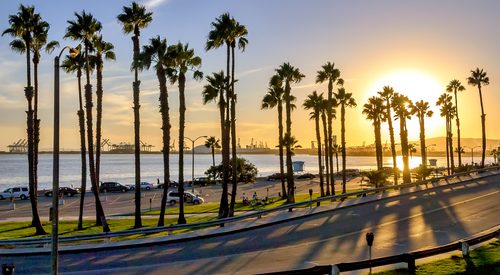 JetBlue is having a spring travel sale and one of the best deals included are nonstop flights from Sacramento to Long Beach for $87 roundtrip. Travel is valid on Mondays, Tuesdays, Wednesdays, and Thursdays, in May and June. I found seats departing Sacramento SMF on Thursday, May 23, returning from Long Beach LGB on Monday, May 27. Memorial Day Weekend in Southern California sounds pretty nice, doesn't it? This week's Southwest sale has nonstop flights starting from $49 one-way, which includes flights from Atlanta to Nashville for $98 roundtrip. Travel on Tuesdays, Wednesdays, and Saturdays, in late May/early June, and again from late August through October. I found seats departing Atlanta ATL on Saturday, May 25, returning from Nashville BNA on Tuesday, May 28, which can make for an excellent extended Memorial Day Weekend. 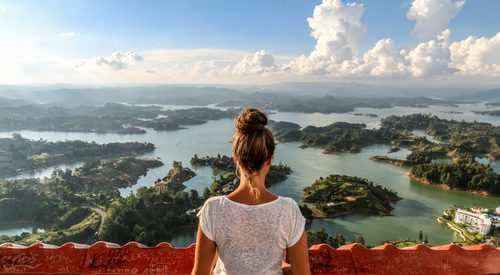 Get ready to dance salsa and feast on empanadas! Fly nonstop from Miami to Medellin for $188 roundtrip on Viva Air Colombia. Travel from August through January, excluding peak holiday travel. This flight is limited to a few times per week in September and October, but it is available for daily travel in other months. I found this price available departing Miami MIA on Thursday, August 22, returning from Medellin MDE on Sunday, August 25. Perfect for a quick weekend away with just a small personal item bag. If you need to bring more luggage, checked bag fees start at $36-$41 each way when purchased during online booking. Carry-on bag fees start at $47 each way. And if you get a chance, take a side trip to Guatape, which is just a few hours from Medellin. You'll be blessed with some amazing views atop Piedra del Penol.

See all of our fares to Medellin (MDE) from all over the U.S. and Canada 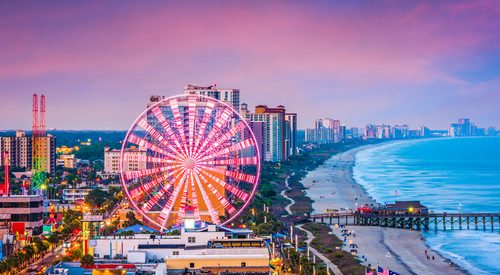 Fly from San Francisco to Myrtle Beach for $295 roundtrip on American or Delta. This fare is available for travel on Tuesdays, Wednesdays, and Saturdays, throughout the year from late May through March 2020. I found flights available departing San Francisco SFO on Wednesday, August 21, returning from Myrtle Beach MYR on Tuesday, August 27. If you don't like the restrictions of Basic Economy, a Main Cabin Economy fare is $355 roundtrip.

See all of our fares to Myrtle Beach (MYR) from all over the U.S. and Canada 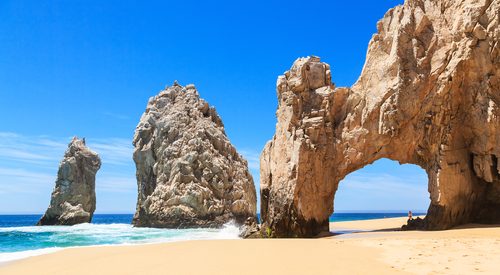 Here's an incredible deal to Mexico compared to the competition. Fly from Charlotte to Los Cabos for $299 roundtrip on Delta/Aeromexico. How much are other airlines charging? Southwest has scattered availability for $564 and American is the next lowest at a whopping $771! Flying Delta on this route will save you about 50% compared to other carriers. Travel is available from May through November. I found tickets for this price departing Charlotte CLT on Saturday, August 31, returning from Los Cabos SJD on Saturday, September 7.

See all of our fares to Los Cabos (SJD) from all over the U.S. and Canada 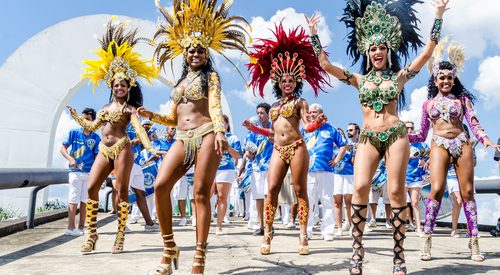 Attention early birds! Book a flight down to Brazil for Carnival 2020 now and save big. Flights from Boston to Sao Paulo for $554 roundtrip on Air Canada are available for travel from November through March, excluding peak holiday travel in December and January. I found this price available departing Boston BOS on Wednesday, February 19, returning from Sao Paulo GRU on Thursday, February 27. Sao Paulo may not have the biggest celebrations, but you'll still find festive streets. And if you want to check out the famous street parties in Rio or Salvador, it's just a cheap domestic flight away.

See all of our fares to Sao Paulo (GRU) from all over the U.S. and Canada Fly nonstop from New York to Budapest for $560 roundtrip on LOT Polish Airlines. Flights are available for travel on Sundays, Mondays, Thursdays, and Fridays. Departures from New York are available starting September 30, but return travel from Budapest for this price is only available from October 31, onward, so you'll have to depart from late October onward if you want to take a shorter trip. I found seats departing New York JFK on Friday, October 25, returning from Budapest BUD on Sunday, November 3. One free checked bag is included!

See all of our fares to Budapest (BUD) from all over the U.S. and Canada See all of our fares to Zagreb (ZAG) from all over the U.S. and Canada 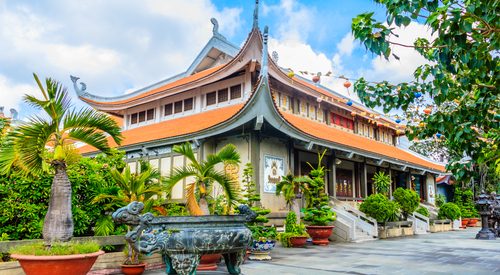 Fly from Washington D.C. to Ho Chi Minh for $571 roundtrip on ANA/United. Travel from late August through the end of the booking schedule in April 2020. Outbound travel is blacked out in December and most of January, while inbound travel is blacked out in early January. Travel to Vietnam Mondays through Thursdays, and return from Vietnam Sundays through Thursdays. I found seats departing Washington D.C. IAD on Tuesday, September 10, returning from Ho Chi Minh SGN on Sunday, September 22. If you'd like to see Tokyo on your way to or from Vietnam, adding a multi-day stopover will be around $120 more depending on travel dates.