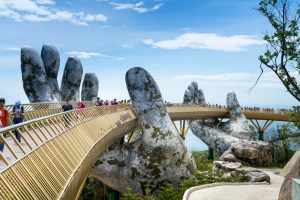 Asiana Sale to Philippines, Vietnam, and More from $520+ Roundtrip

Asiana also has flights from Chicago (ORD), though most routes to Southeast Asia from Chicago require an extended layover, which can be viewed as a 2-for-1 trip opportunity.

Travel to Asia Sundays through Thursdays, and return from Asia any day of the week, when available.

Some routes may have lower fares on mainland Chinese carriers such as China Eastern, China Southern, Air China, or Xiamen. These carriers often have longer layovers and most travelers prefer the service on Asiana. Plus, you'll likely find that Asiana's lowest fares are more widely available for travel within this sale period.