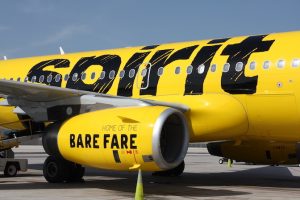 Today Only! 85% off Promo Code Sale on Spirit from $59+ Roundtrip

Spirit Airlines is having a huge promo code sale valid for purchase today only! Take up to 85% off the base fare for travel this spring. Fares start at just $59 roundtrip.

There is also a long list of excluded markets for this sale. However, I'm finding that all routes are being discounted, even if they are listed as excluded, but you must start your search on the homepage.

Related: How to Pack in Just a Personal Item Sized Bag. 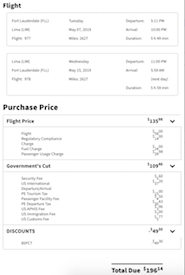