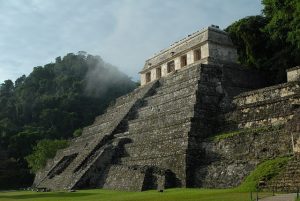 Save on flights south of the border with Aeromexico's Spring Sale. This round of deal claiming to be the best fares of the season do have some of the best prices we've seen to destinations that don't see price drops as often.

The sale includes destinations beyond Mexico; however, those prices are fairly standard, so below we've handpicked out the routes that provide the best value.

Departures are valid through June 30, 2019, but in some instances, you'll find availability into the summer and fall. Click on the fare details to see which ones extend beyond spring.

Travel to most destinations is available daily but will vary by route. A Saturday night stay is required, and many are available for departures as early as this week! 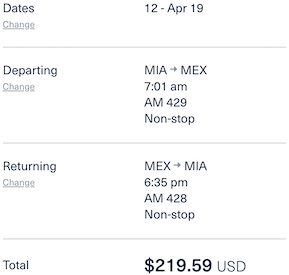