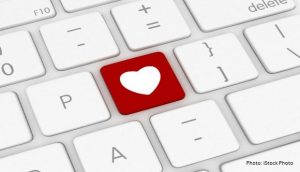 It's been a while since we've seen a batch of Friday flash fares from JetBlue, but the airline wants to remain number one in your heart with this round of Valentine's Day cheeps. This limited time one-day (today!) sale is on specific flights departing on Valentine's Day, February 14th, starting at only 20 dollars one-way and $79 roundtrip.

Fares are available for nonstop travel departing Valentine's Day on select flights (very limited), so be sure to see our fare details for specifics.

These fares are likely to sell out fast, so book now if you have any interest. Otherwise, this sale expires tonight, February 1, at 11:59 pm ET.