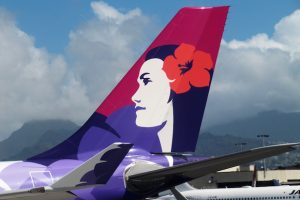 Say Aloha to 2019 (and Aloha to 2018) with this latest round of fare deal from Hawaiian Airlines. To kick off the New Year, the Honolulu-based carrier is hoping you'll start this year's travels with a trip to the enchanting archipelago.

To take advantage of these discount deals, you'll need to depart on Monday through Thursdays starting from January 9 until March 13, 2019. In some cases, fares that are on matching with Alaska Airlines might be available daily and see a lower listed price than on the Hawaiian site, so I have adjusted to the lowest prices below.

All fares work in reverse, for those who wish to head to the lower 48. Tickets must be purchased the end of the day on January 8, 2019.

Portland, OR to Maui $338 roundtrip

If you don't see your city listed that doesn't mean there isn't a flight deal in store for you to the islands. Check out the Honolulu (HNL), Maui (OGG), Kauai (LIH), and Kona (KOA) landing pages for a full listing of fares. 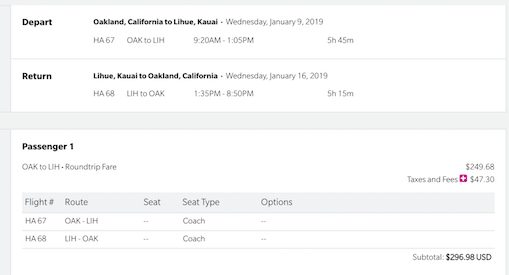