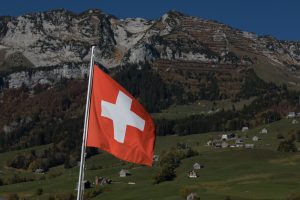 Major Unadvertised Sale to Europe from Most U.S. Cities

Travel dates may vary slightly depending on the route, though most appear available through late March.

These fares are unadvertised, meaning they could vanish at any time. If something catches your eye, better book quickly.

Again, this is a pretty widespread sale and there are plenty of routes beyond what we have listed below.