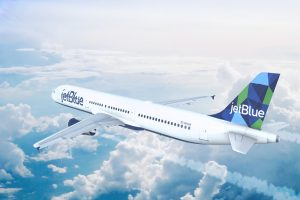 JetBlue is back again with some more Flash fares for specific flights departing in the next few weeks. The New York-based airline just released another batch of 20 flash fares for as little as $20 one-way.

Fares are available for nonstop travel only on designated dates and flight numbers (very limited), so be sure to see our fare details for specifics. Most sale fares are for flights departing in December, with some availability for holiday travel if you are able to take an extended trip.

These fares are likely to sell out fast, so book now if you have any interest. Otherwise, this sale expires tonight, December 6, at 11:59 pm ET. 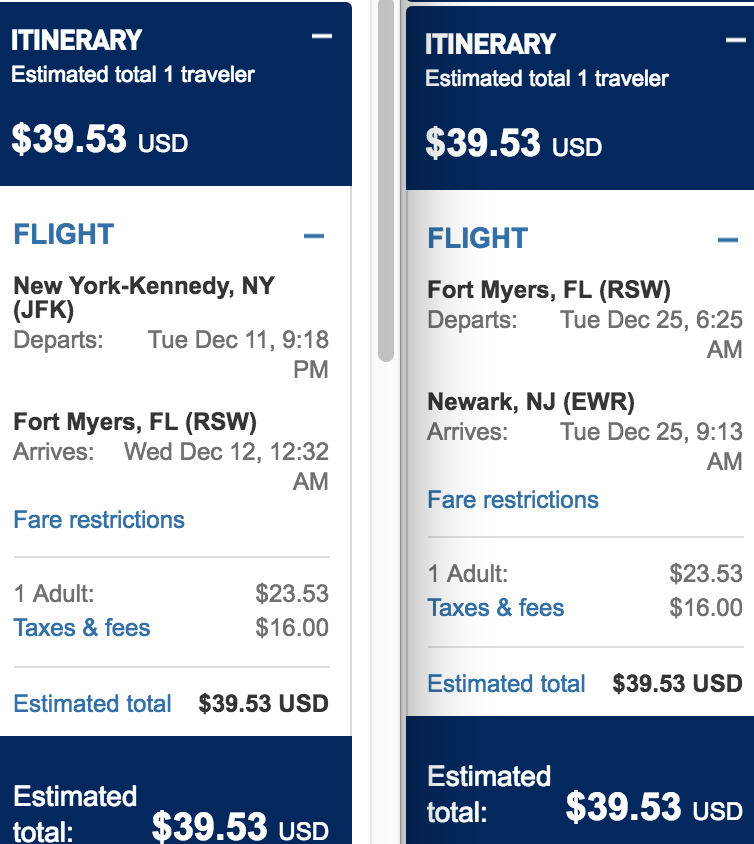