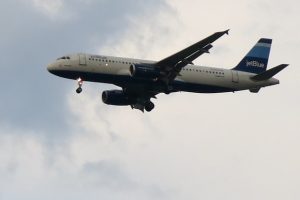 Monday we saw some epic cyber flash fares from JetBlue, but for those who missed out on that sale, you'll have a second round of discount deals to choose from. This two-day sale from the New York-based carrier is good for winter getaways during January, February, and lousy "Smarch" weather.

These discount fares are available for travel Monday through Thursday and Saturdays on flights starting on January 8 through March 14, 2019. Blackout dates on February 16-25, 2019 apply.

Get to clicking because fares must be booked by the end of day tomorrow, Thursday, November 29, 2018, at midnight ET or local time.