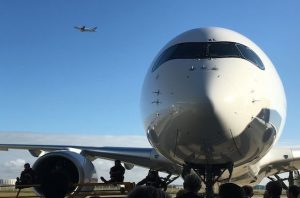 If you were too busy buying Cyber Monday deals for friends and family and forgot to get something for yourself, there's still some good news! A handful of the Cyber Monday deals that came out a few days back are sticking around through the end of today. So, if you've been procrastinating here's your last chance to book many of those fantastic fare deals.

These top airfares are ringing in at prices below what we usually see for the specific airport pairings and destinations. Some of these fares are a part of listed sales, and some are unadvertised deals that generally last for a short time. If any of these top deals pique your interest, we recommend booking on the double to avoid missing out on a bargain buy. 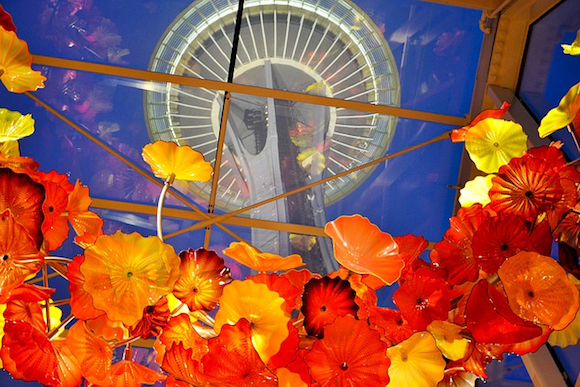 Alaska Airlines Cyber Monday sale is still alive and kicking through midnight tonight PT (Nov. 28). For those who missed out earlier on these deals, you still have today to snatch up deals like Dallas-Love Field to Seattle $158 roundtrip, nonstop for winter travel. Sale flights at this price are available on Tuesday, Wednesday, and Saturdays starting in early January through the beginning of March. Searching on Alaska’s site, I found seats departing DAL on Wednesday, January 16 and returning from SEA on Tuesday, January 22, 2019. WOW air’s epic Cyber Monday 40% off promo sale is available until the end of today. Which is one of their best of the year, so you don’t want to miss out on these savings to Iceland and beyond. Here’s one of those insanely low prices for those departing Detroit to Reykjavik $173 roundtrip, nonstop. Take your chance at seeing the Northern Lights departing on select dates through April 10, 2019. Make sure to enter promo code: WOWCYBERMONDAY when booking to receive the lower rate. For example, using the promo code, I was able to find seats at $173 roundtrip departing DTW on Monday, February 11 and returning from KEF on Thursday, February 15, 2019. 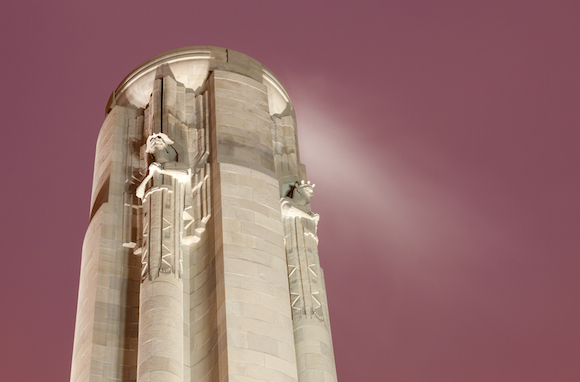 Southwest is another carrier with its Cyber Sale stretching well beyond just Monday. This nonstop fare between Minneapolis to Kansas City for $158 roundtrip is a good example. For this fare or any others part of this nationwide sale, flights are available Monday through Thursday, and Saturday with a few dates in December open, but most availability from the middle of January through March 22, 2019. All flights must be purchased directly on Southwest.com, where I found tickets departing MSP on Monday, January 7 and returning from MCI on Monday, January 14, 2019.

See all of our fares to Kansas City (MCI) from all over the U.S. and Canada. Still want to save on a golden deal to Dublin? Count yourself four-leaf lucky with Aer Lingus’s Black Flyday sale that is ending tonight. Here’s one of those deals that shave $50 off the final price resulting in a nonstop fare from Philadelphia to Dublin for only $362 roundtrip. Black Flyday discounts are valid for flights departing from January 8 through March 22, 2019. As an example, I found discounted fares at this price departing PHL on Friday, February 15 and returning from DUB on February 22, 2019. This price is for Aer Lingus's Saver fare, which only includes cabin baggage. If you require a checked bag, you can upgrade to the Smart fare category for $40 more each way. Another fabulous fare deal that’s ending tonight. Fly nonstop from Los Angles to London on Air New Zealand for $482 roundtrip. Flights at this price are available weekdays starting on February 5 through March 20, 2019. This fare is pretty wide open in that travel window, and I was able to find flights departing LAX on Tuesday, March 12 and returning from LHR on March 22, 2019. On Air New Zealand you can expect top shelf service with checked baggage still included in the final price, unlike many other carriers offerings to London. 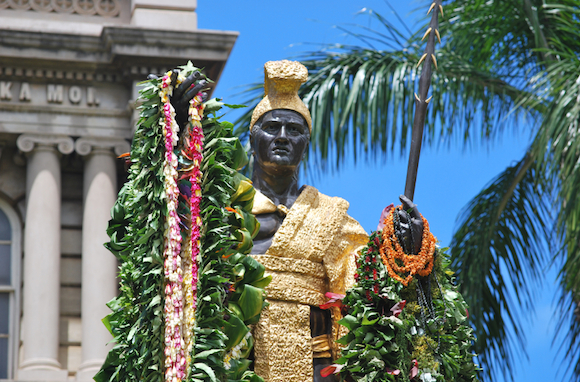 Not a Cyber deal but a great one nonetheless, fly from Denver to Honolulu, Hawaii for $311 roundtrip on American Airlines. Hawaii deals have come and gone, but this one keeps rolling in like the Waikiki waves. Flights at this budget-friendly price start in early January through the end of February, with returns available through March 6, 2019. Departures are valid Monday through Thursday, with no minimum stay required. On AA.com, I found a departing itinerary from DEN on Wednesday, February 27 and returning from HNL on Tuesday, March 5, 2019. Perfect for those looking for an exotic escape during the winter months. 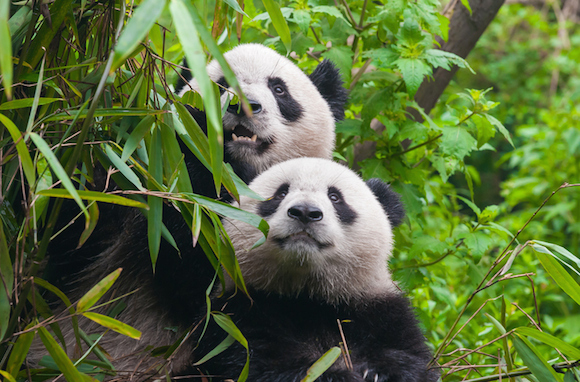 Fly from New York-JFK to Chengdu, China for $430 roundtrip on China Southern this winter.  Travel any day of the week starting from late February through early April. Flights are easy to find on the China Southern website, where I found inventory departing JFK on Tuesday, March 26 and returning from CTU on Saturday, April 6, 2019. Most itineraries have quick connections times, but if you do find that you have a long layover on China Southern, the airline will provide free accommodation for layovers lasting over 8 hours.

See all of our fares to Chengdu (CTU) from all over the U.S. and Canada. Fly nonstop from Seattle to Washington DC-Dulles for $217 roundtrip on either Delta or United. Flights at this price are available on Tuesday, Wednesday, and Saturday starting in early January through the end of February. United still limits its carry-on baggage to a small personal item if given a chance pick Delta since it still allows for a full-sized cabin bag. As an example, I found tickets at this price departing SEA on Wednesday, January 16 and returning from Saturday, January 19, 2019.

See all of our fares to Washington DC (IAD) from all over the U.S. and Canada. For all you Californians, fly nonstop from San Jose down the coast to Long Beach for just $77 roundtrip on JetBlue this winter. Seats are available starting in early January through March 6, 2019, on Tuesdays, Wednesdays, and Saturdays. One-way flights are also available for 39 dollars. Looking on JetBlue's website, I was able to find tickets at this price leaving SJC on Tuesday, February 5 and returning from LGB on Saturday, February 9, 2019. Cheaper than driving, and a lot less traffic!

See all of our fares to Long Beach (LGB) from all over the U.S. and Canada. Escape the Boston winter with flights to Aruba for $332 roundtrip on Delta, American, or United. Flights at this price will vary by airline but are generally available starting in early January through the end of March. Some itineraries may require a long layover but those can be avoided if your travel dates are flexible. As an example on American, I found tickets departing BOS on Tuesday, February 12 and returning from AUA on Wednesday, February 20, 2019. You might be able to mix and match airlines for each leg to find a better combo that works for you.

See all of our fares to Aruba (AUA) from all over the U.S. and Canada.

Is your nearest airport not part of today’s list? Check out all of our fares from your city to see what's available from your neck of the woods. Undecided where you want to go next? Take a peek at our new explore feature to search for flight deals to whatever inspires you.

Prefer to travel on weekends?  Make sure to check out our new Weekender search tool.